In league with Weimar and Erfurt

The water of the spa town

Surrounded by wooded hills, Bad Berka nestles in the romantic river valley of the Ilm in the Weimarer Land region, only 12 km away from the European cultural city of Weimar and 20 km from Thuringia’s state capital Erfurt. Berka means something like “town of birch trees by the water”. This highlights the key feature that makes the town a spa – the water.

J. W. Goethe as an advisor for today’s doctors

In Bad Berka, medical expertise is combined with the flair of the lovely small town. The history of the spa and the Berka baths, founded in 1813, is closely linked to the work of the poet Johann Wolfgang von Goethe. For several years he helped and advised the people of Berka in building up the spa.

But it was not only Goethe who appreciated the advantages of this spa town with its healing qualities. Bad Berka was also chosen as a place to live and work by many renowned physicians and artists, such as:

The healing competence of Bad Berka

The exclusive location, a mild stimulating climate and health-giving water from the Goethe Fountain have been attracting spa guests and holidaymakers to the town’s spa gardens for 200 years. The acute and rehabilitation clinics provide the highest level of medical care for their patients from all over the world. There are numerous active and healthy offers for guests in Bad Berka:

The activities are framed by sporting and cultural events in and around Bad Berka.

A walk to the Paulin Tower on the 416 m high Adelsberg above Bad Berka offers a fantastic view. This walking day is completed with a visit to an exhibition or a concert in the spa gardens. Sometimes, however, it is enough to enjoy a contemplative sunset with the Bad Berka Park Whispering in the background (can be experienced from May to October). Or the evening can be rounded off in one of the cosy restaurants, which offer excellent cuisine.

Guided tours in and around Bad Berka:

In English on request.

Points of Interest in Bad Berka 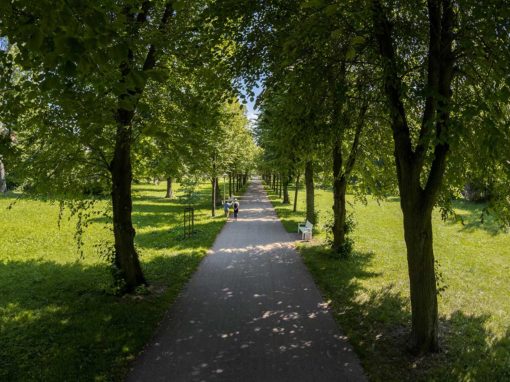 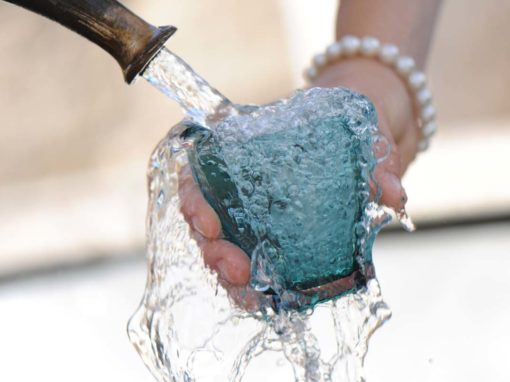 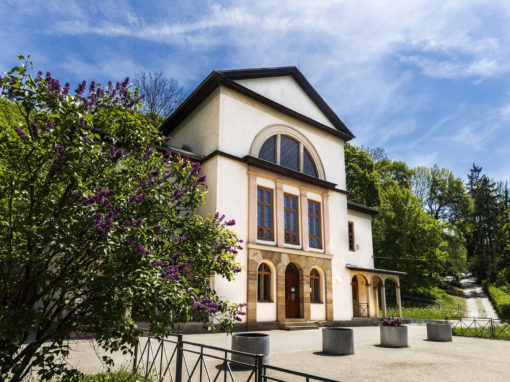 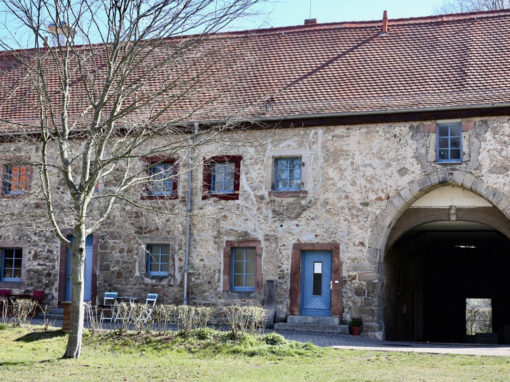 Whether cultural festivals, concerts, theatre, exhibitions or leisure events – you can find an overview of all events and highlights in Bad Berka and the Weimarer Land region in our events calendar.

to the Calendar of events

Welcome to the Weimarer Land. Our tourist information staff will be happy to answer your questions, give you holiday tips and help you plan your trip – on the spot, on the phone or by e-mail.

Your professionals in the Weimarer Land

< to overview of all cities

COME TO THE WEIMARER LAND!