From sporting activities to music events and art exhibitions – the Kurpark Bad Berka is just as versatile as its visitors! The spacious open space offers numerous opportunities for sporting workouts and the natural paths are perfect for walking tours. The concerts in the park’s music shell make musicians’ hearts beat faster.

The origins of the Bad Berka spa park go back to Germany’s most famous poet Johann Wolfgang von Goethe. When he opened a sulphur baths in 1813, he also made suggestions for the design of a park, which thus became part of Weimar’s intellectual movement of the time. This happened at a time when people were rediscovering nature for themselves and putting their own well-being in the foreground. You can still explore the traces of Romanticism today. Natural areas with rare flora as well as self-created areas invite you to stroll and linger on an area of 11 hectares.
The healing waters that bubble up from the Goethe Fountain at the entrance to Bad Berka’s spa gardens are very popular. Since 1835, after the sulphur water dried up, it has been popular for beneficial drinking cures. But not only for this. It also soothes legs and arms in the Kneipp facility opened in 2005 right next to the fountain. Treading water has a refreshing effect during the day and a calming effect in the evening, strengthening the circulation and immune system. 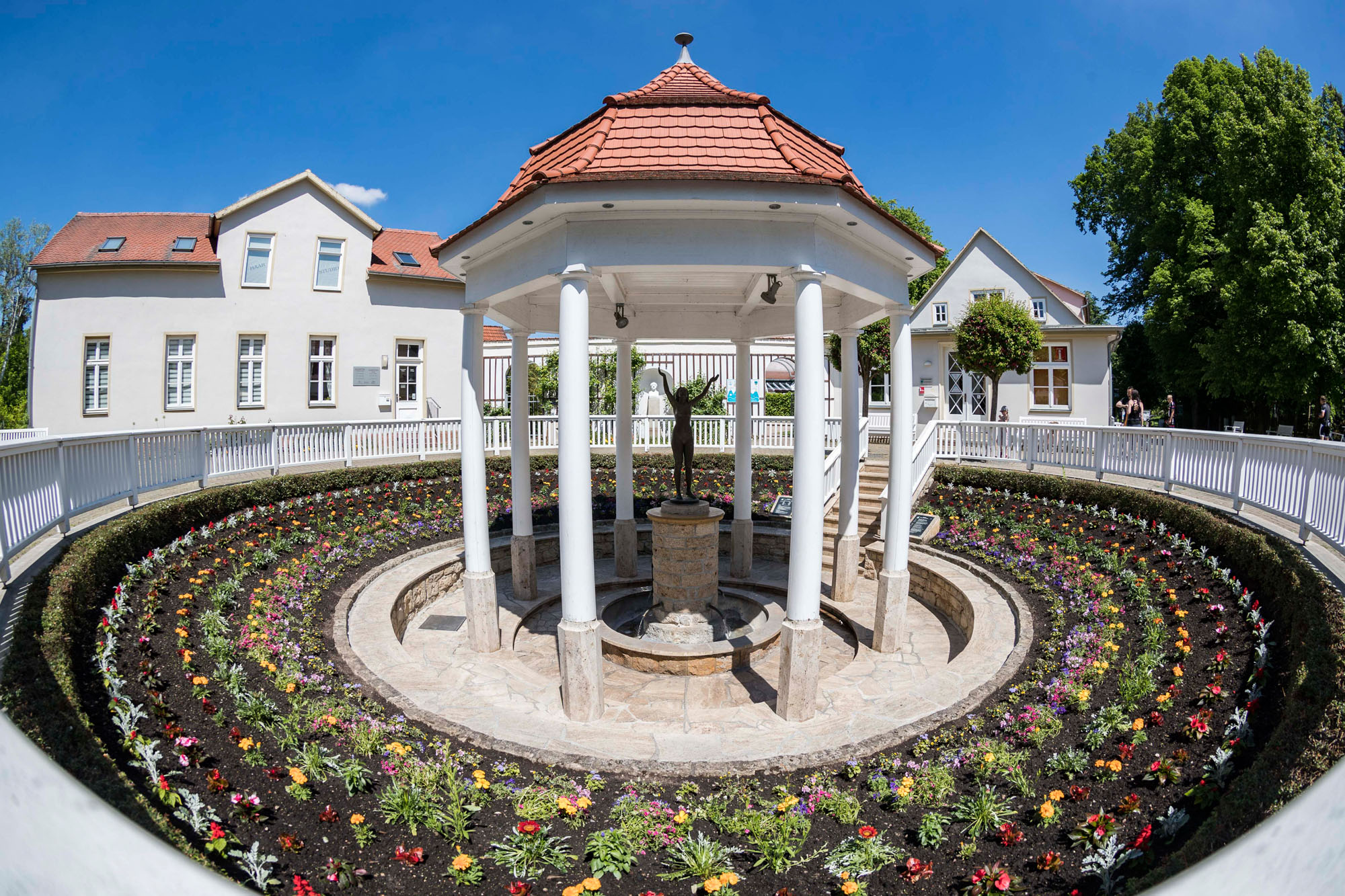 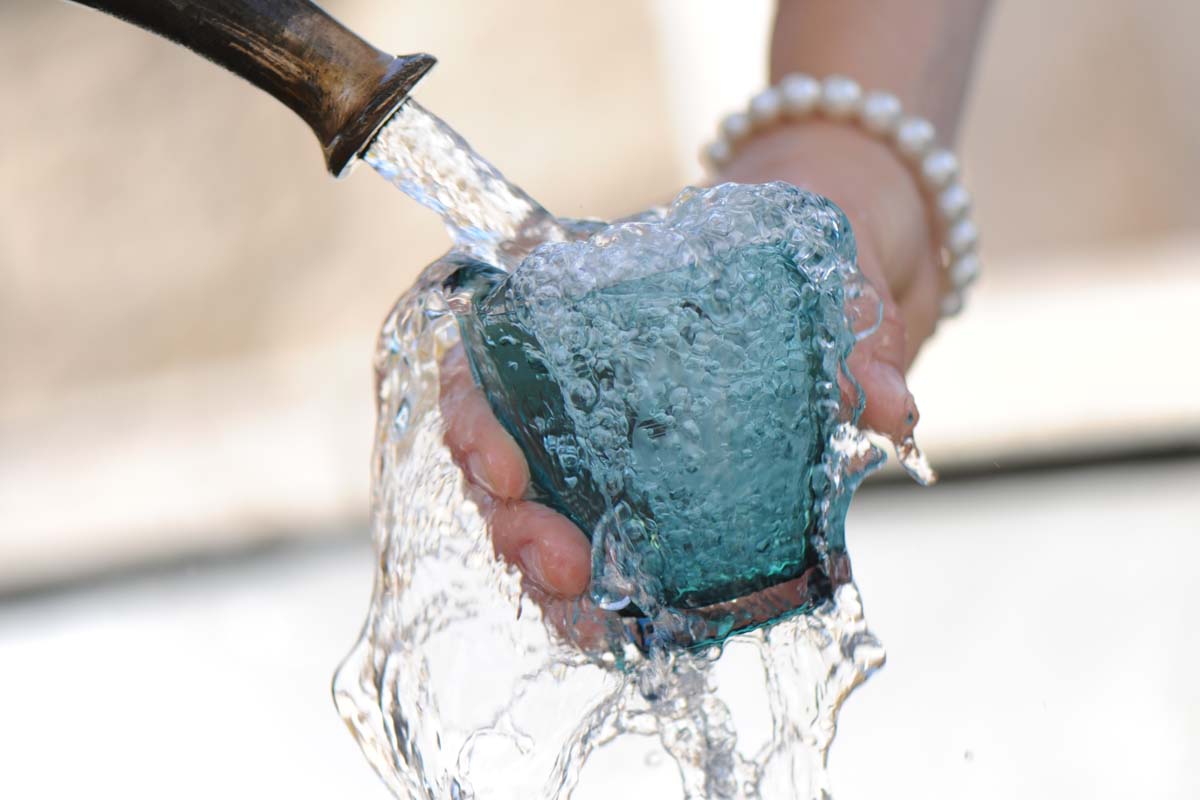 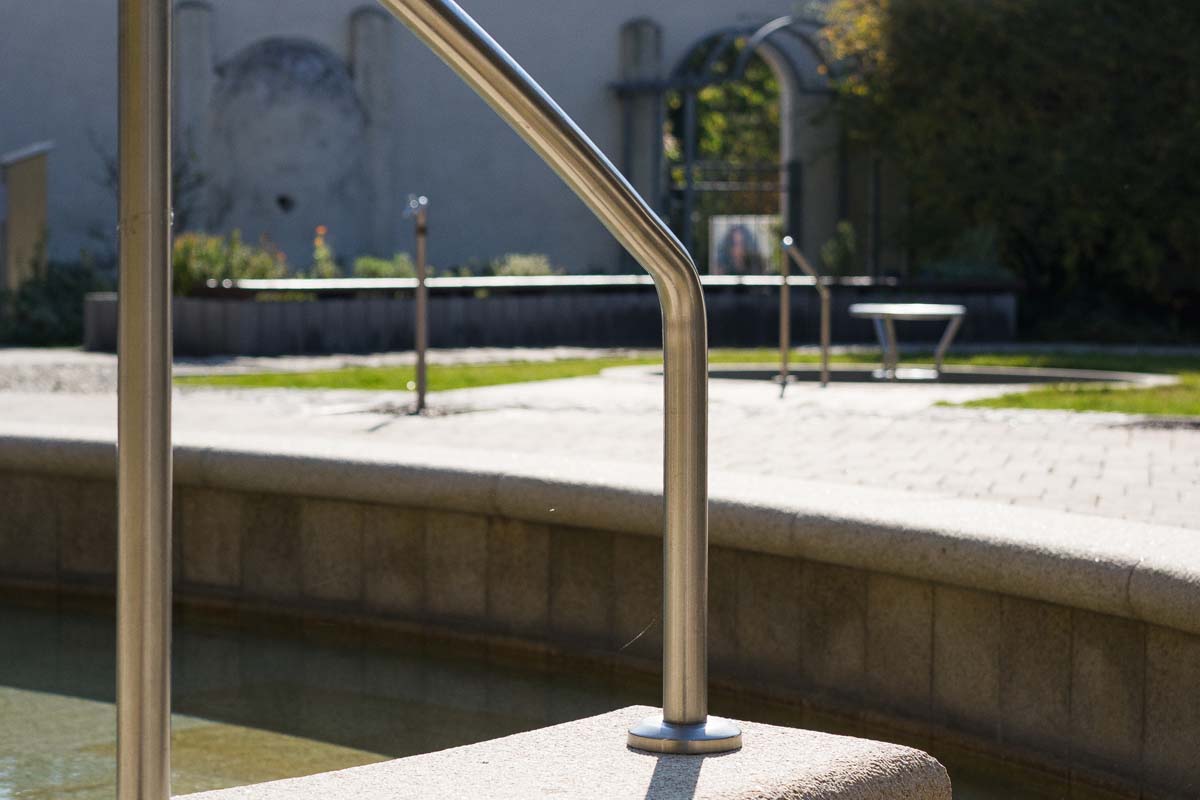 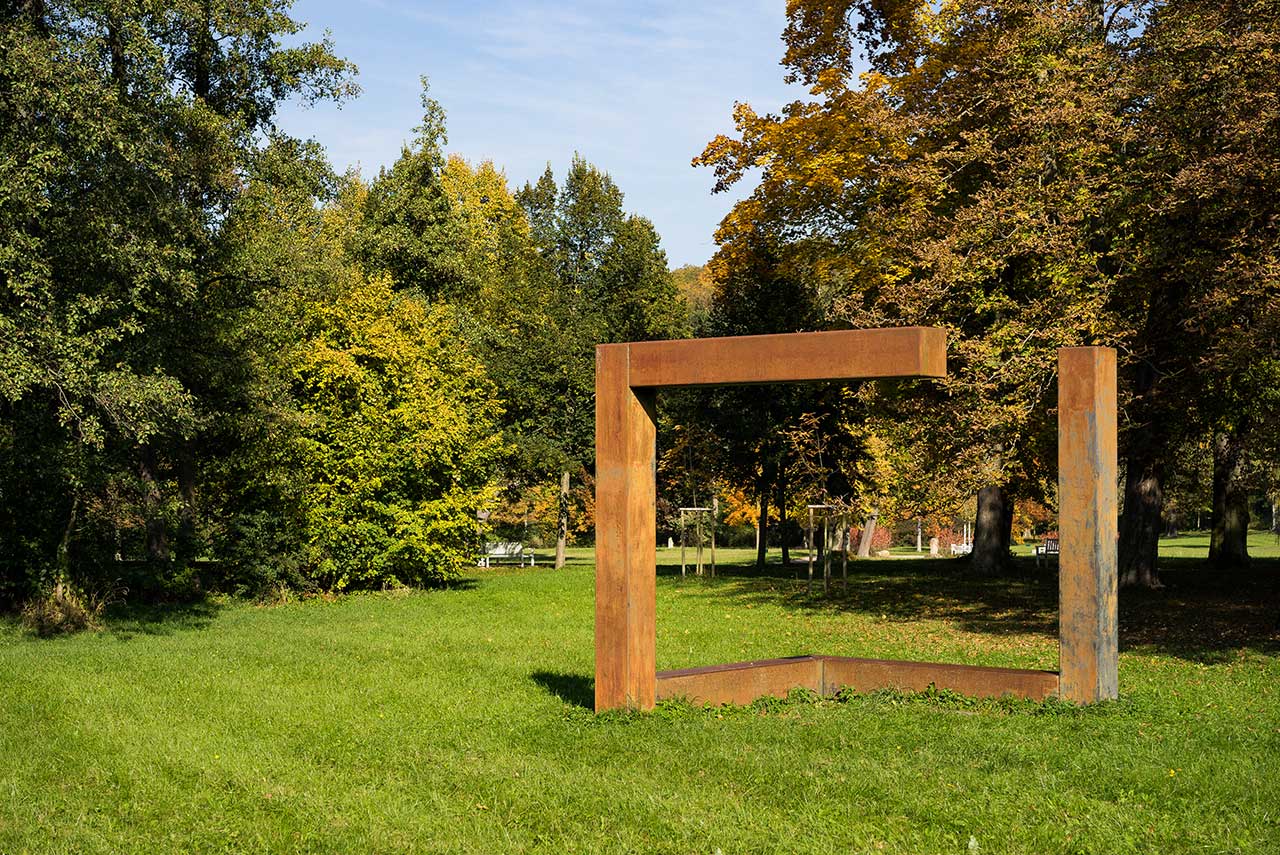 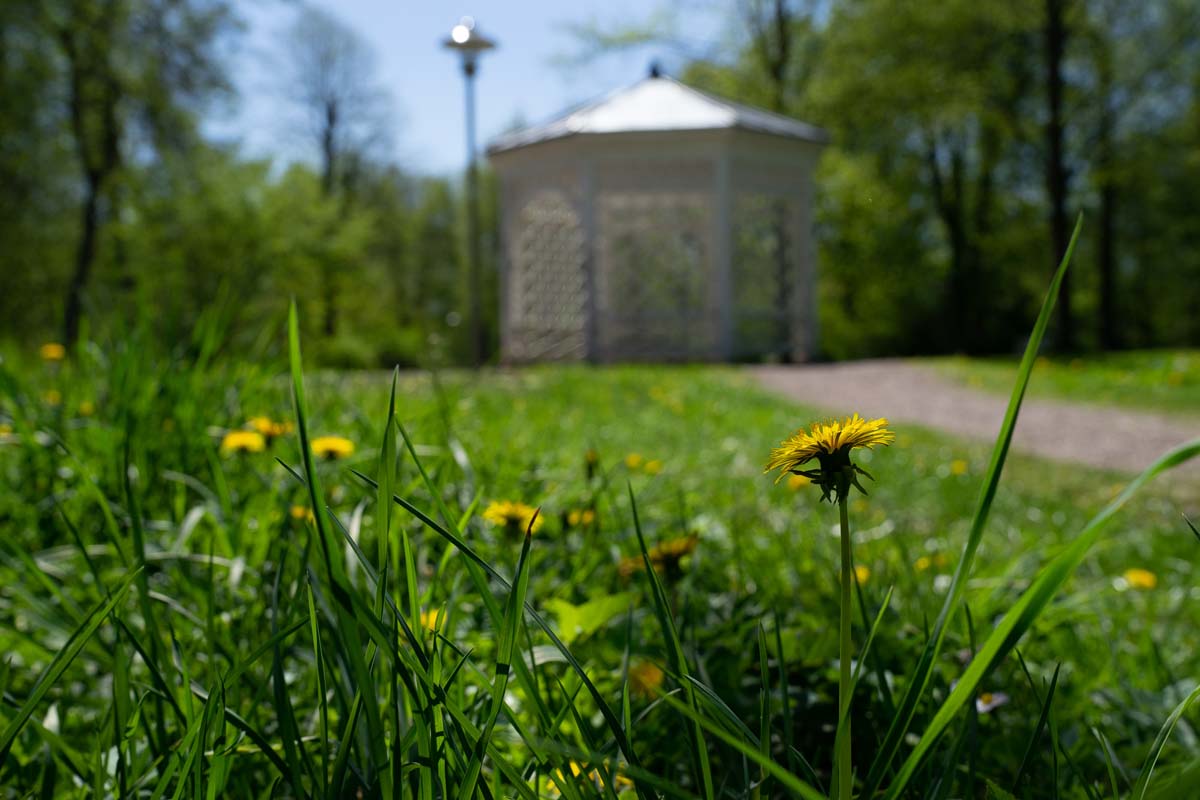 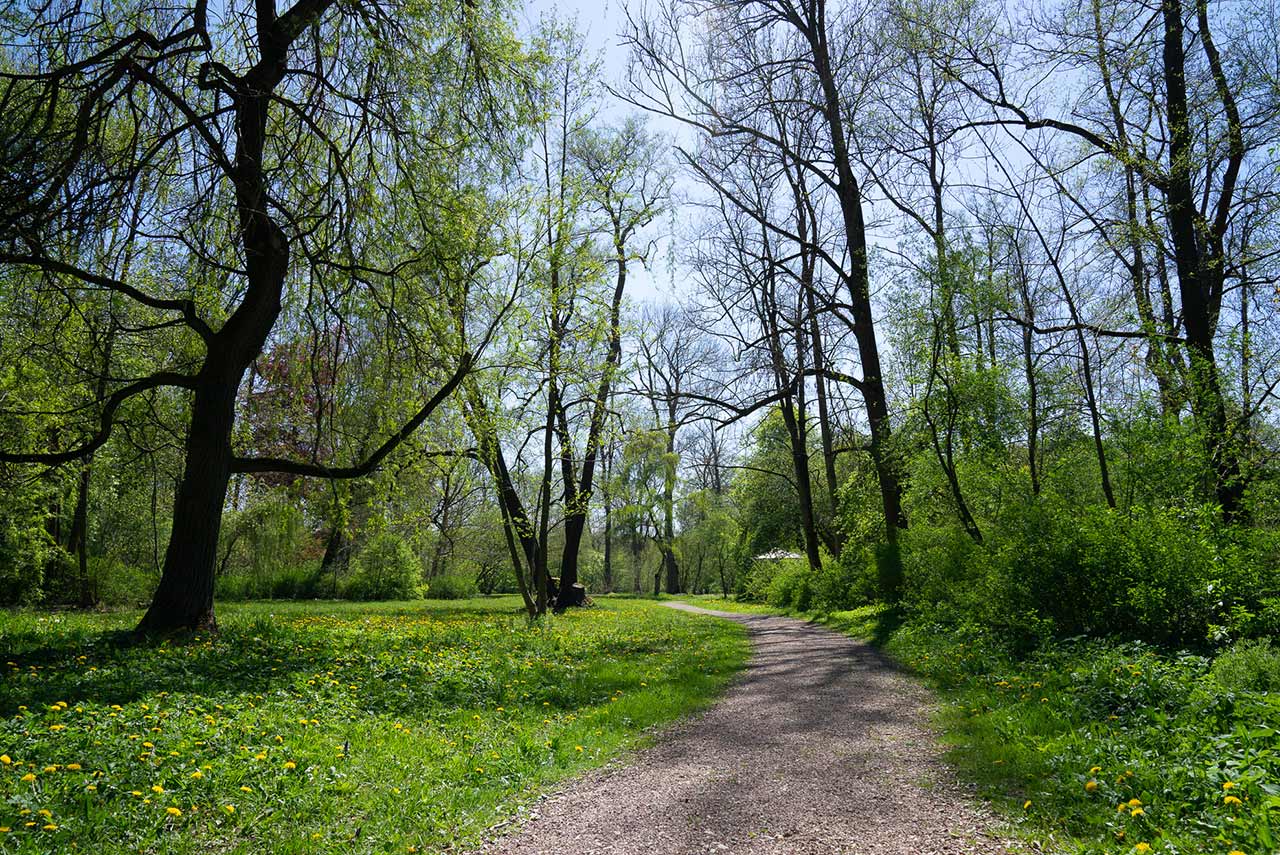