The „Blue Castle” in Weimarer Land

Tannroda lies in the Middle Ilm Valley at the confluence of the Schwarza and Ilm rivers and today belongs to the town of Bad Berka. The well-preserved and now renovated keep with the castle ruins, the castle and St. Michael’s Church – the landmarks of the past and present – greet you from afar.

The tower and the ruins are remains of the old castle complex (probably) from the 12th century. After the destruction of the castle in 1465, the “Red Castle” and the “Blue Castle” were built at the end of the 16th century. Of the two castles, only the “Blue Castle” still exists. After the robber baron Apel von Vitzthum was deprived of his rights to the castle in 1465, it changed hands several times. From 1854 to 1945, it was extensively rebuilt under the ownership of the Barons of Gleichen-Rußwurm. From 1970 it stood empty and fell into disrepair until it was extensively renovated by the town of Bad Berka from 1990.

The revival with a new usage concept

In August 2016, the Bähr family from Hanover fell in love with the small, ramshackle castle complex of Tannroda during a visit to Thuringia. They decided to set up a charitable foundation to buy, renovate and sustainably revive the idyllically situated historic walls. Thus, a utilisation concept was developed that is intended to offer both locals and guests from near and far the opportunity to participate in the cultural monument. 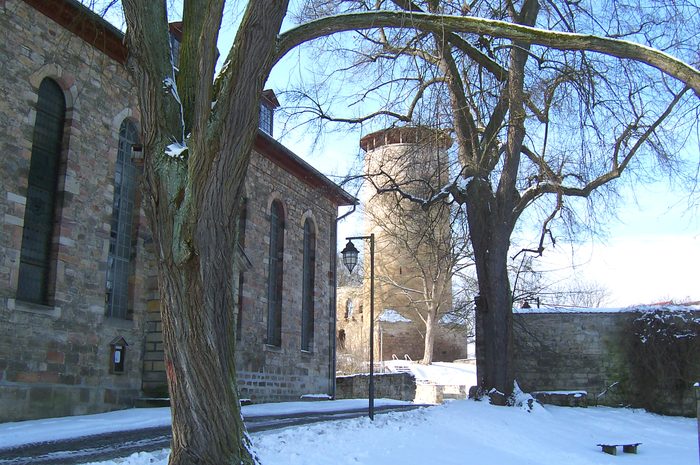 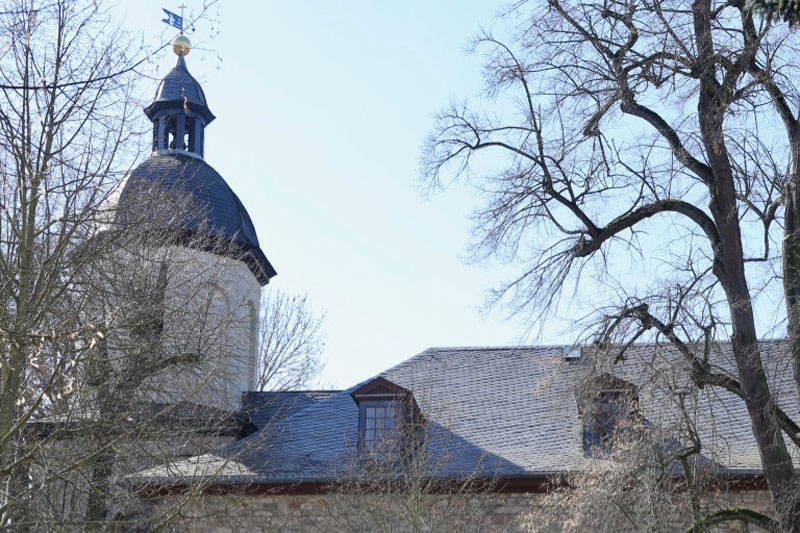 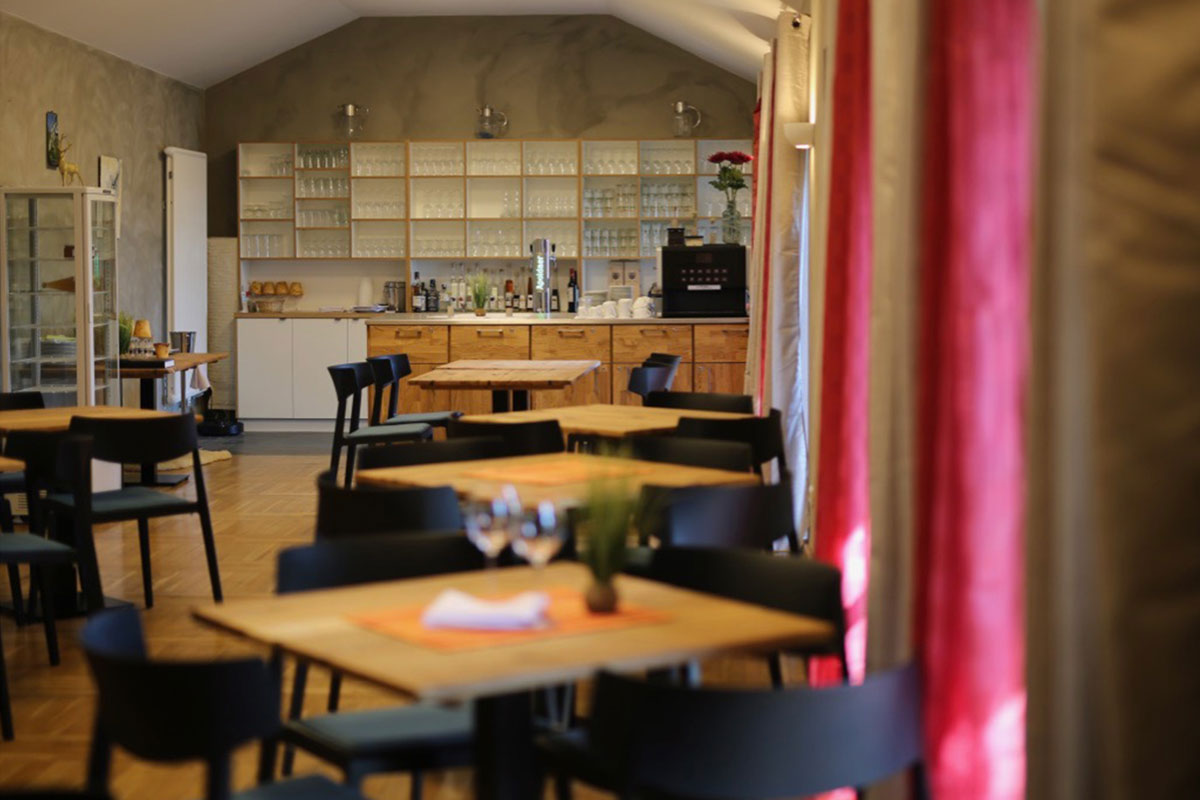 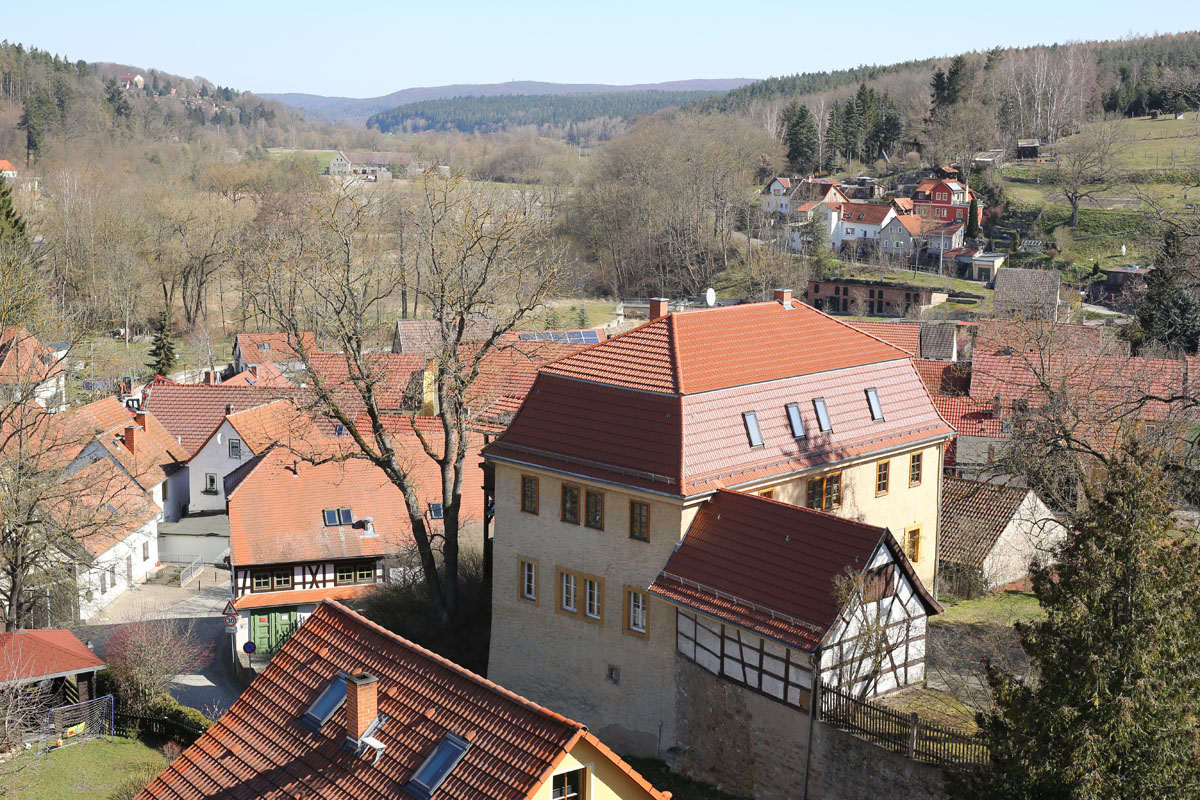 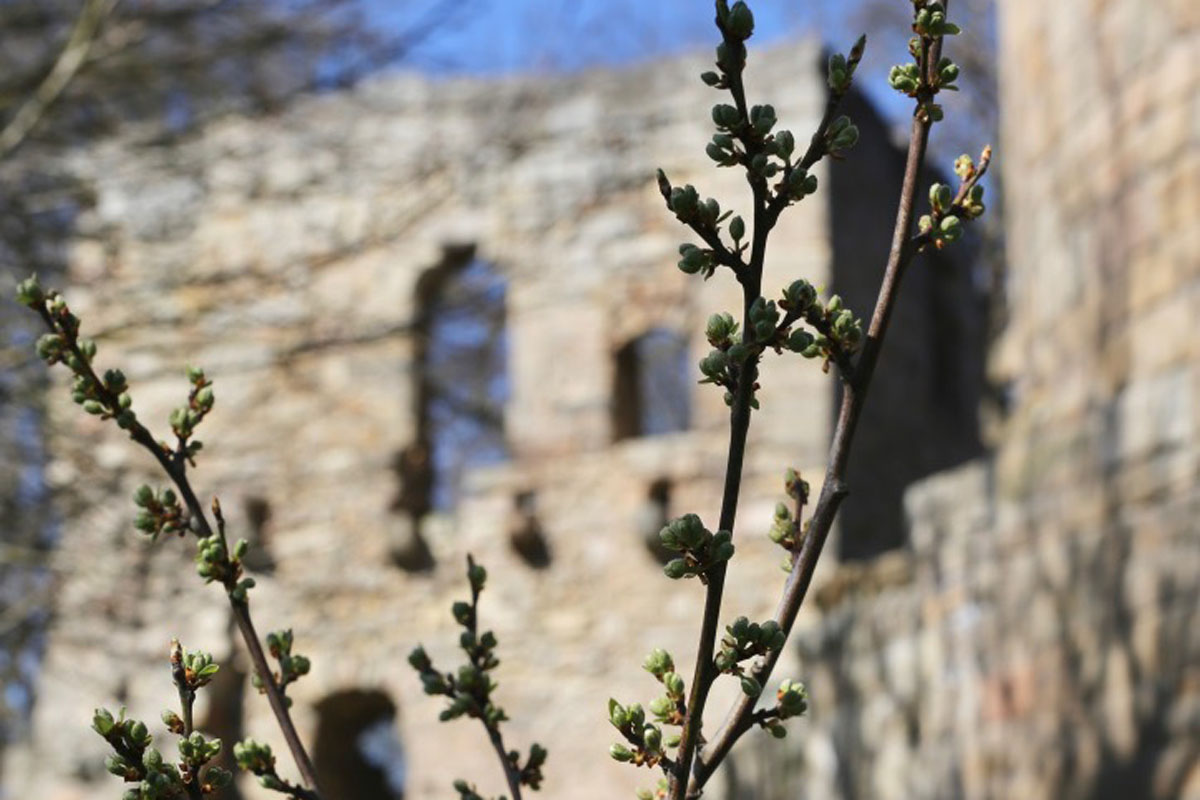 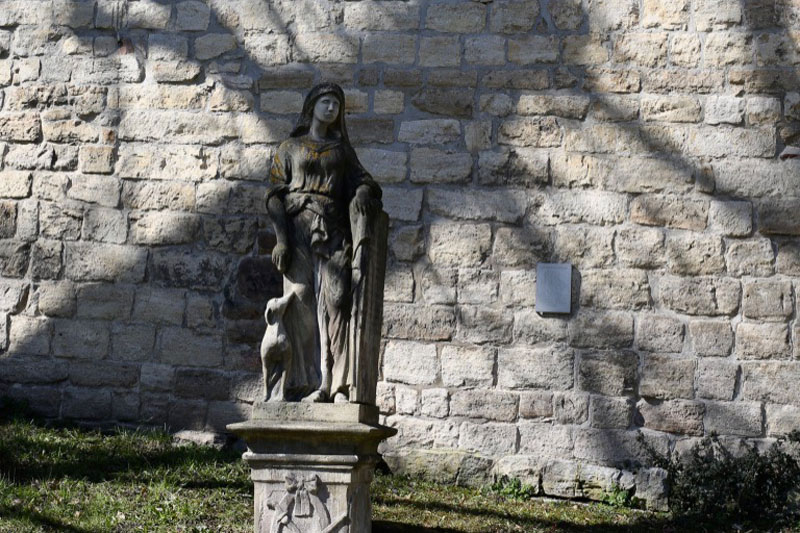 The museum can also be visited outside opening hours on request.