One of the largest and best preserved castle in Thuringia

The impressive moated castle, a lowland castle It is located at the foot of the Sperlingsberg in the middle of the Weimarer Land. It is the largest and best preserved moated castle in Thuringia and houses a museum that tells about its varied history. The complex is open to visitors and is a showplace of history.

In its origin it was a wooden tower hill castle. However, its wealthy owners converted it into a stone castle from 1150. After the acquisition of the complex in the 14th century by the city of Erfurt by means of a straw man, further extensive reconstruction work began. The original castle core was extended and a new complex with a ring wall, defense towers and a wide moat was built around it, which is why the castle was called Wasserburg from then on.

However, the temporary siege of Apel Vitzthum the Elder of Roßla, who fell out of favor with the dukedom, also earned it the nickname “robber baron’s castle”. He attacked several wealthy merchants and held them captive in the castle for weeks.

With the economic decline of the city of Erfurt at the end of the 15th century, it became quiet around Kapellendorf Castle. It was only during the Napoleonic campaign in 1806 that it became known throughout Europe as a result of the battles between the Prussians and the French, when the Prussian partial army under Prince Hohenlohe-Ingelfingen set up its headquarters in Kapellendorf. Today, there is a memorial tower on the Sperlingsberg, which commemorates the last battle of the Battle of Jena and Auerstedt.

A place for art and culture since 1950

The castle has housed a museum since the mid-19th century and offers guided tours in and around the moated castle. The castle courtyard provides an authentic backdrop for annual markets and musical events to the open-air theater of the short and cabaret stage. The terraces in the castle courtyard, built in 2020, also invite visitors to enjoy the historic ambience over coffee and cake (open from April to October / Saturday, Sunday and public holidays from 11 am – 6 pm). 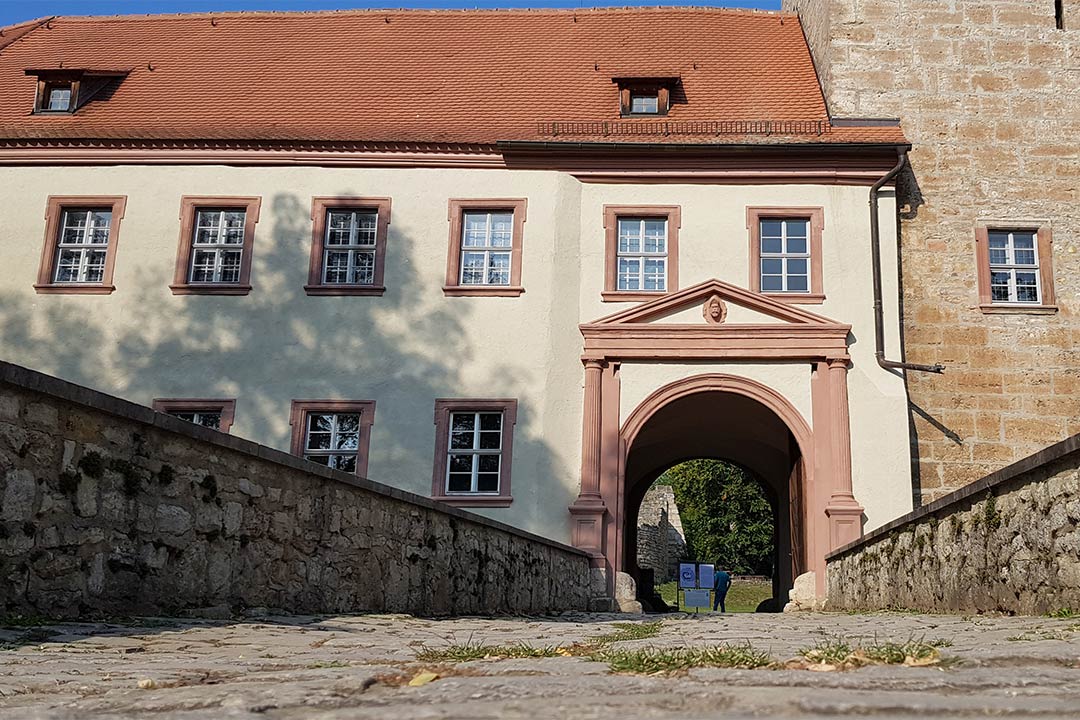 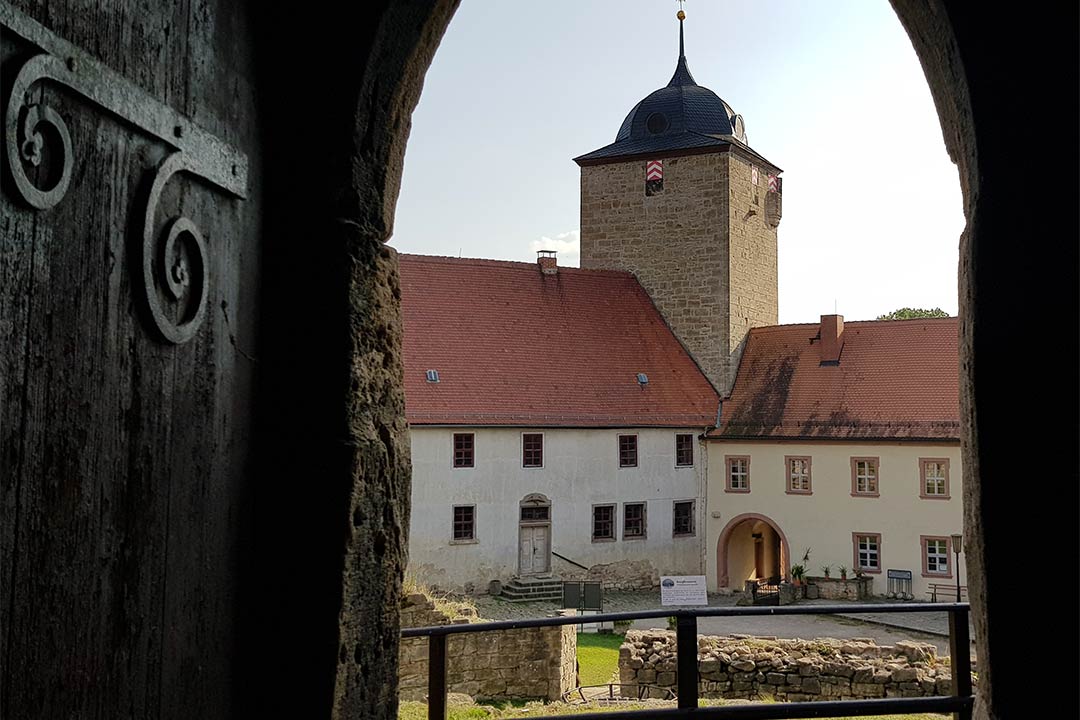 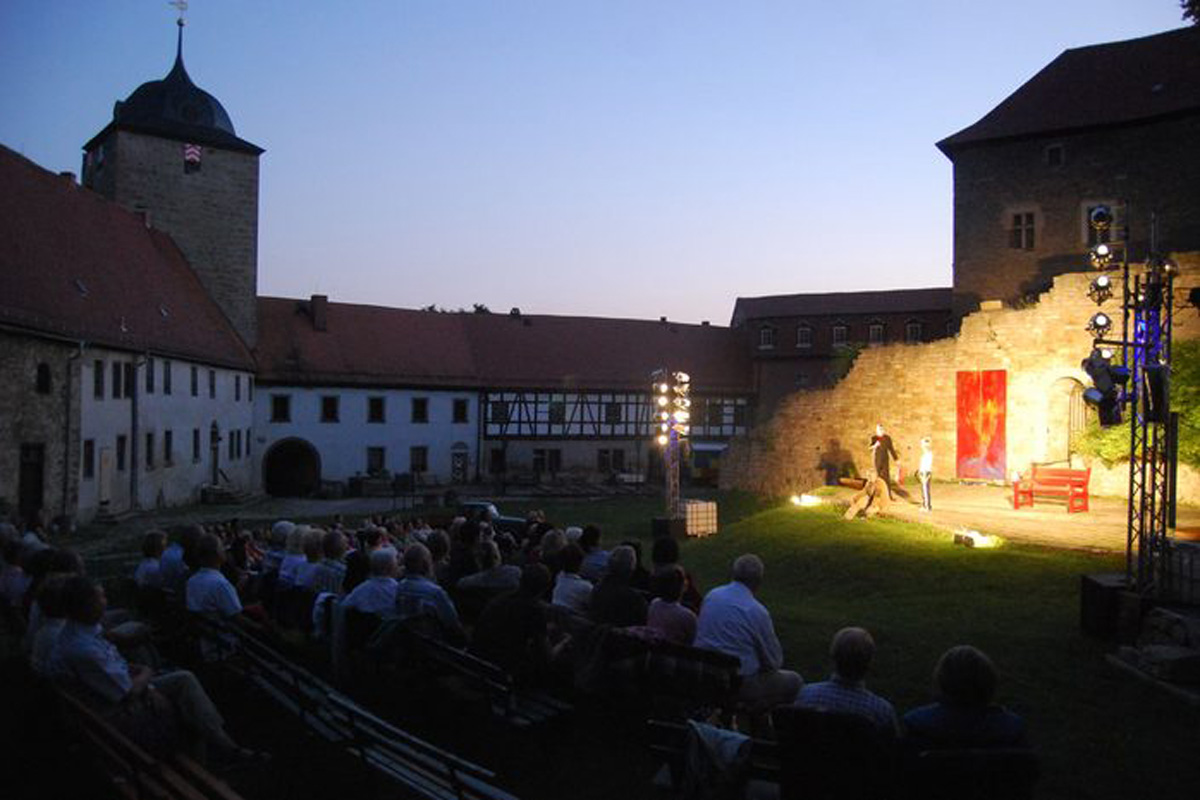 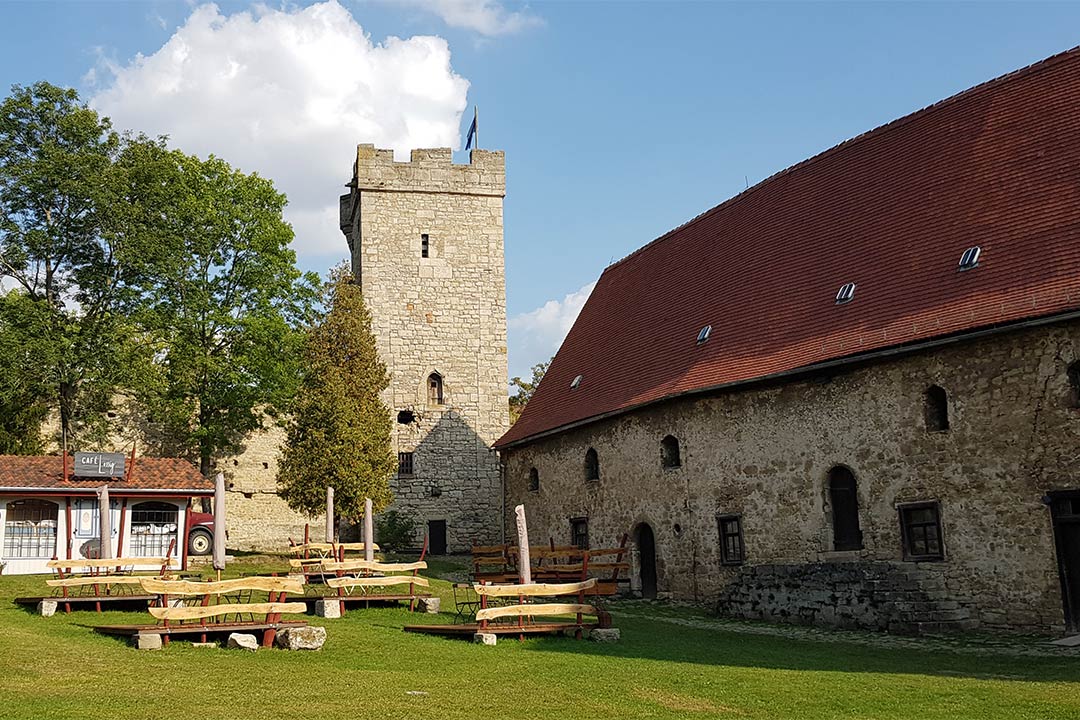 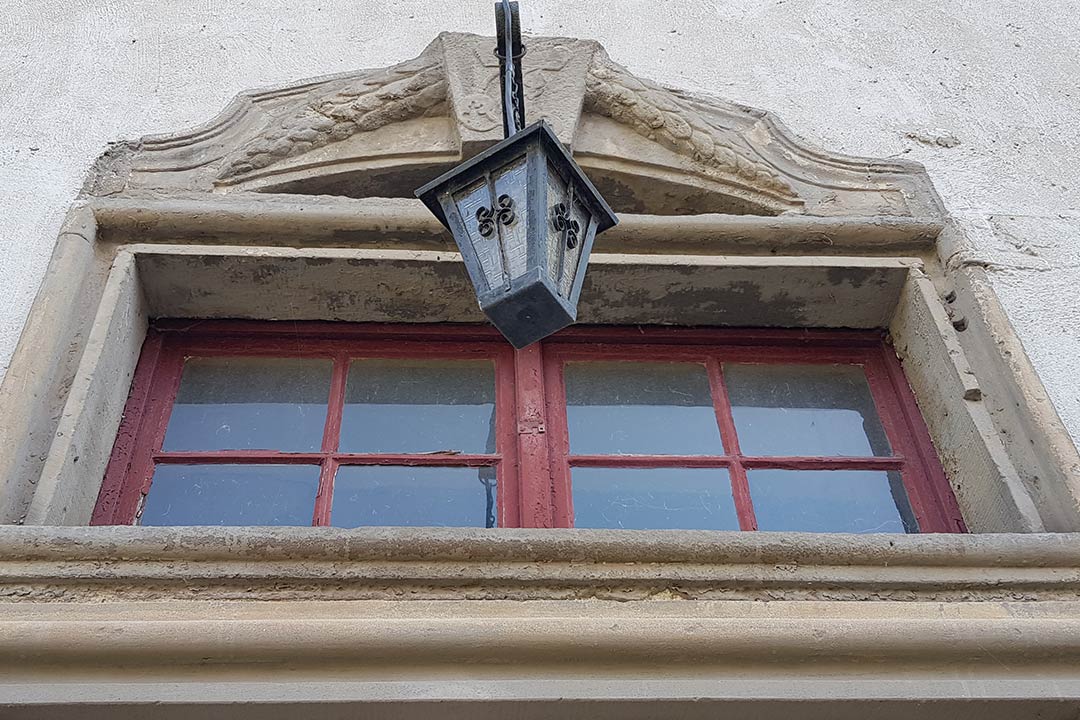 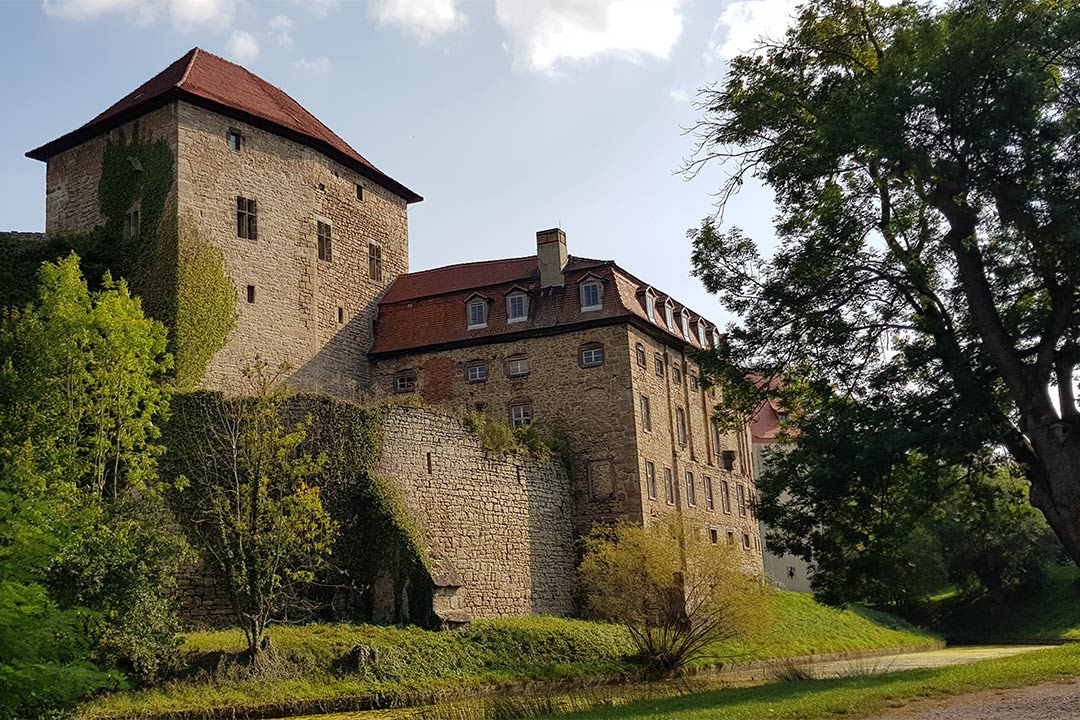 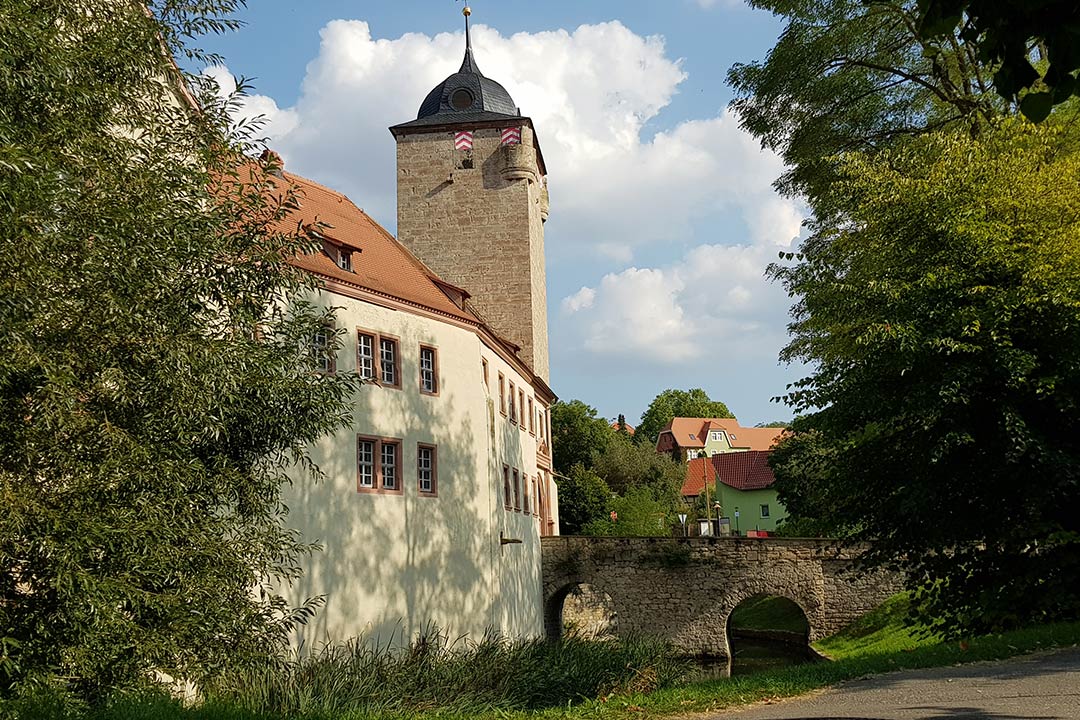