More than 38 historical buildings from the 16th to the 20th century have been collected from all parts of Thuringia and show how our ancestors lived. The houses tell about:

A museum site with a wide range

The museum site is divided into two locations. In the village itself are the grounds of the vicarage with the vicarage house and outbuildings, as well as the one-class school, the brewery house, the day labourer’s house and other historic farmsteads.

On the museum grounds “Am Eichenberg” outside the village, historical buildings from various Thuringian villages have been transposed. The palette includes:

– a stately homestead of wealthy farmers
– a village smithy
– a windmill
– a half-timbered house
– a pottery
– a meagre community shepherd’s house.

The museum buildings are presented in an environment recreated from their original locations. This includes farm gardens and fields as well as historical plant and animal species that can be found at both sites. The site “Am Eichenberg” is still growing and will be successively enriched by further houses.

From April to the end of October, visitors are offered a wide-ranging programme of exhibitions and events, including:

Guided tours are offered for young and old during the season, as well as special hands-on activities for children. In addition, the “Alter Pfarrhof” (old vicarage) and the associated vicarage barn, as well as the brewery house, host changing special exhibitions on various cultural-historical, artistic or craft-related topics.

On special brewing days, the museum brewhouse produces strong, dark beer according to great-grandfather’s recipe. Rest and relaxation can be found in the museum restaurant “Einkehr zur alten Pfarre” in the village of Hohenfelden, and refreshments are also available in the historic lemonade pavilion “Am Eichenberg”.

Read more about the future of the museum here: 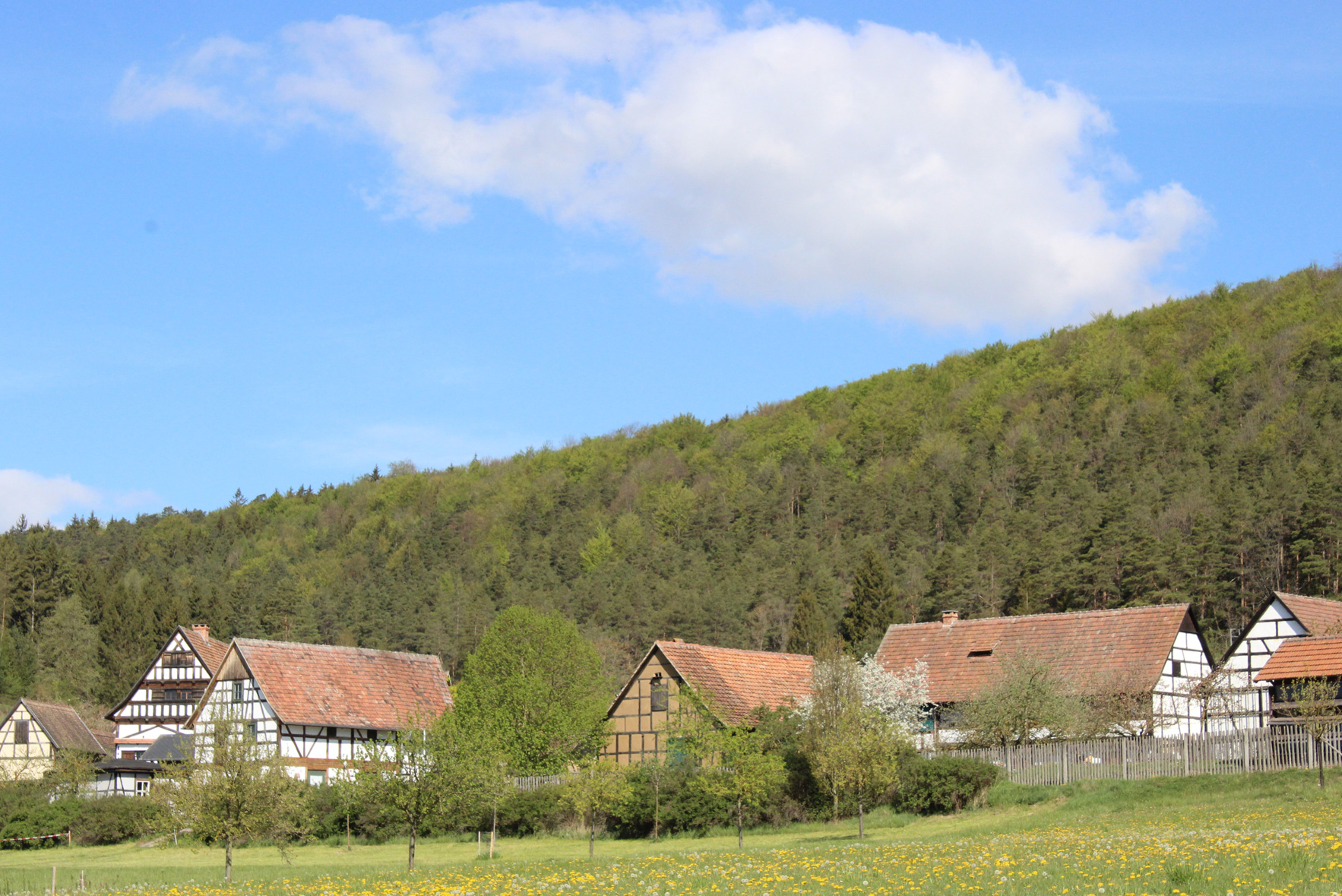 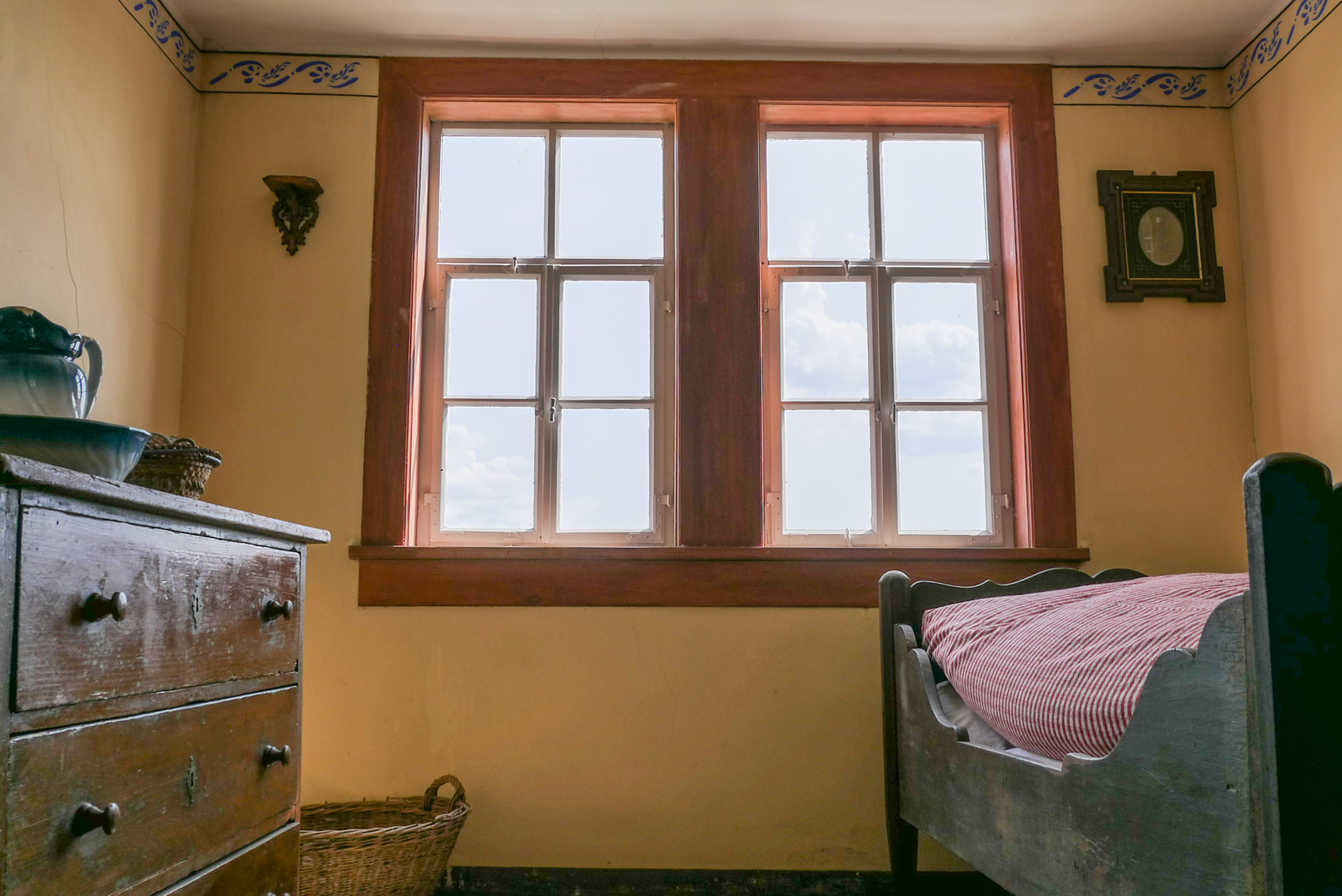 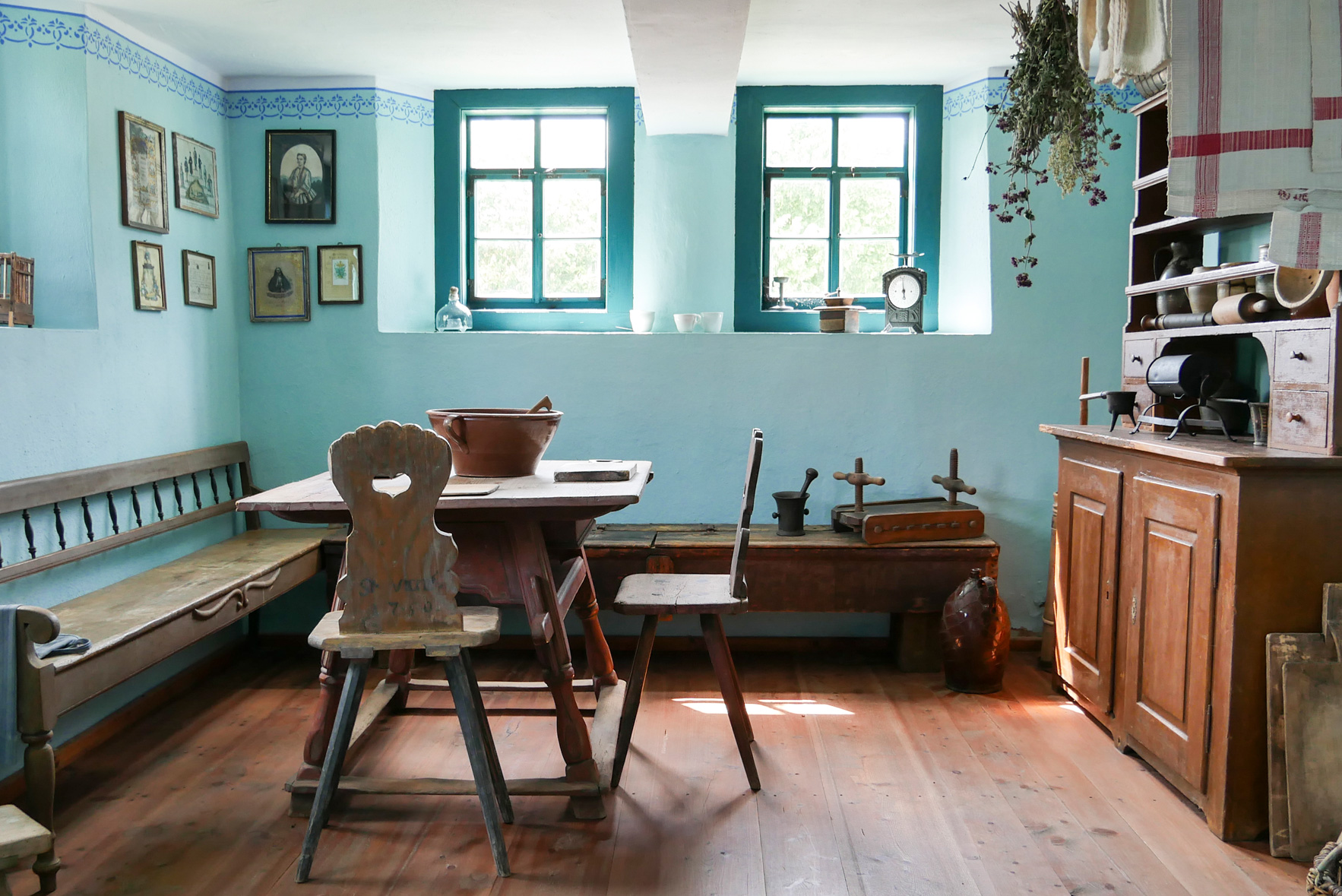 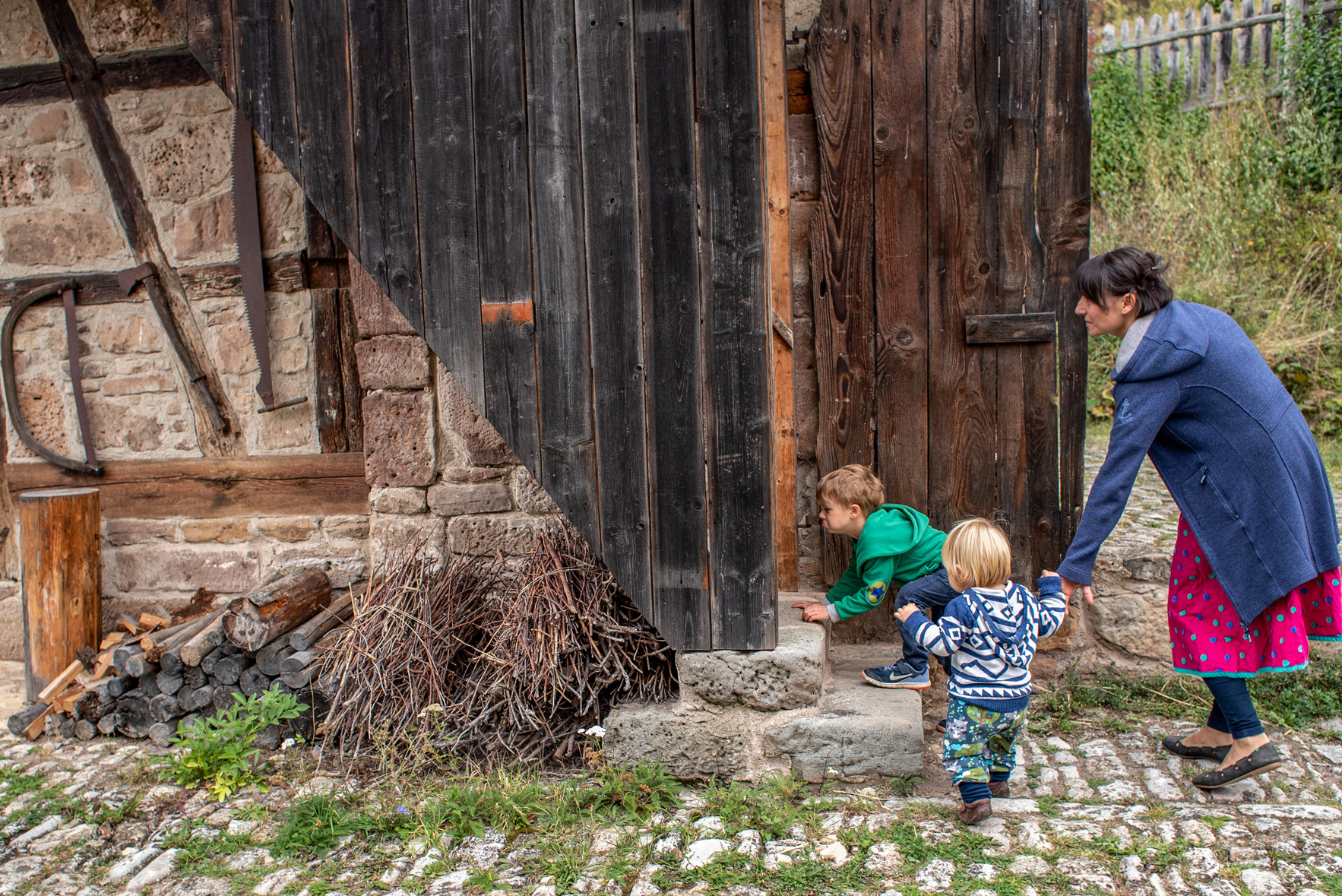 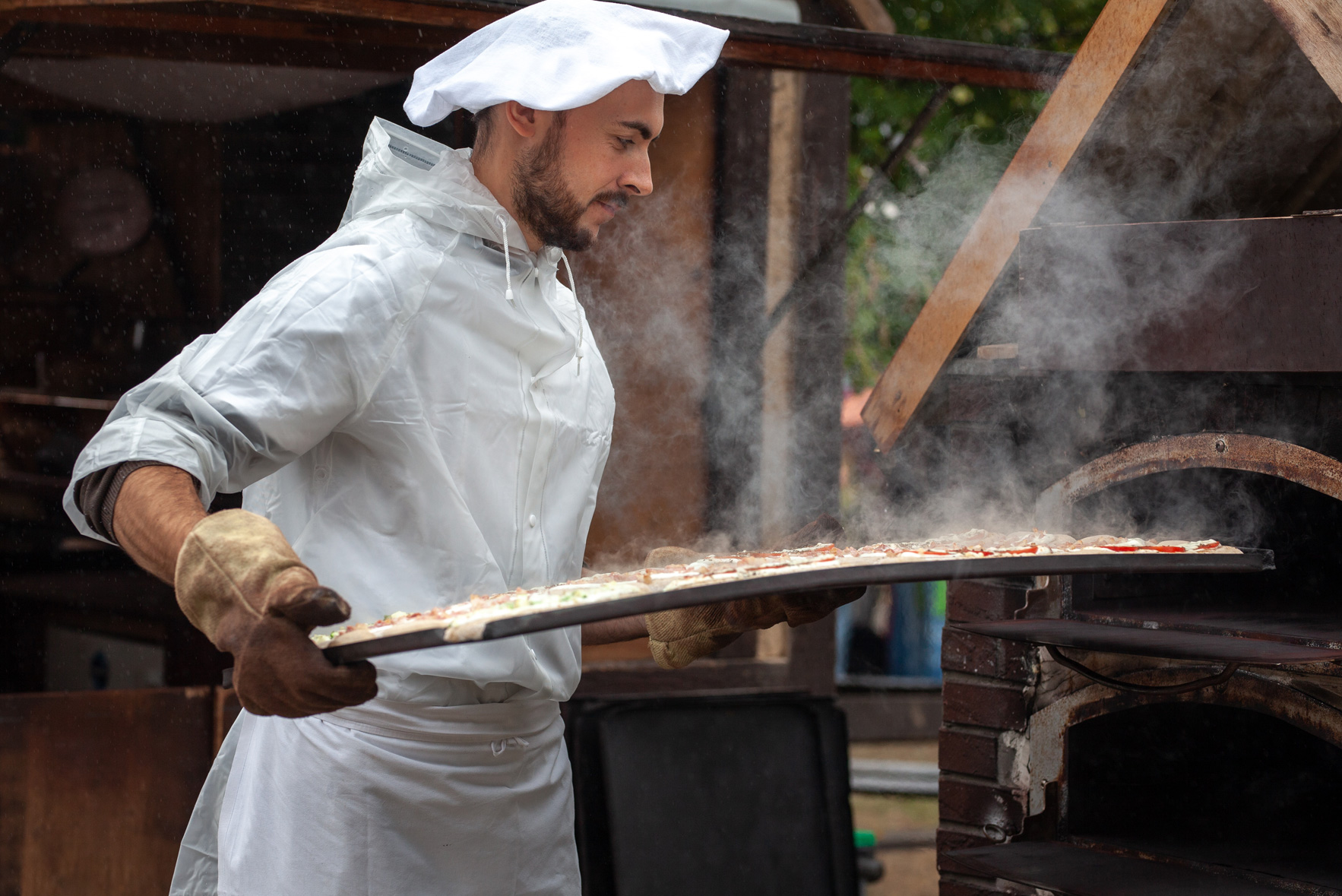 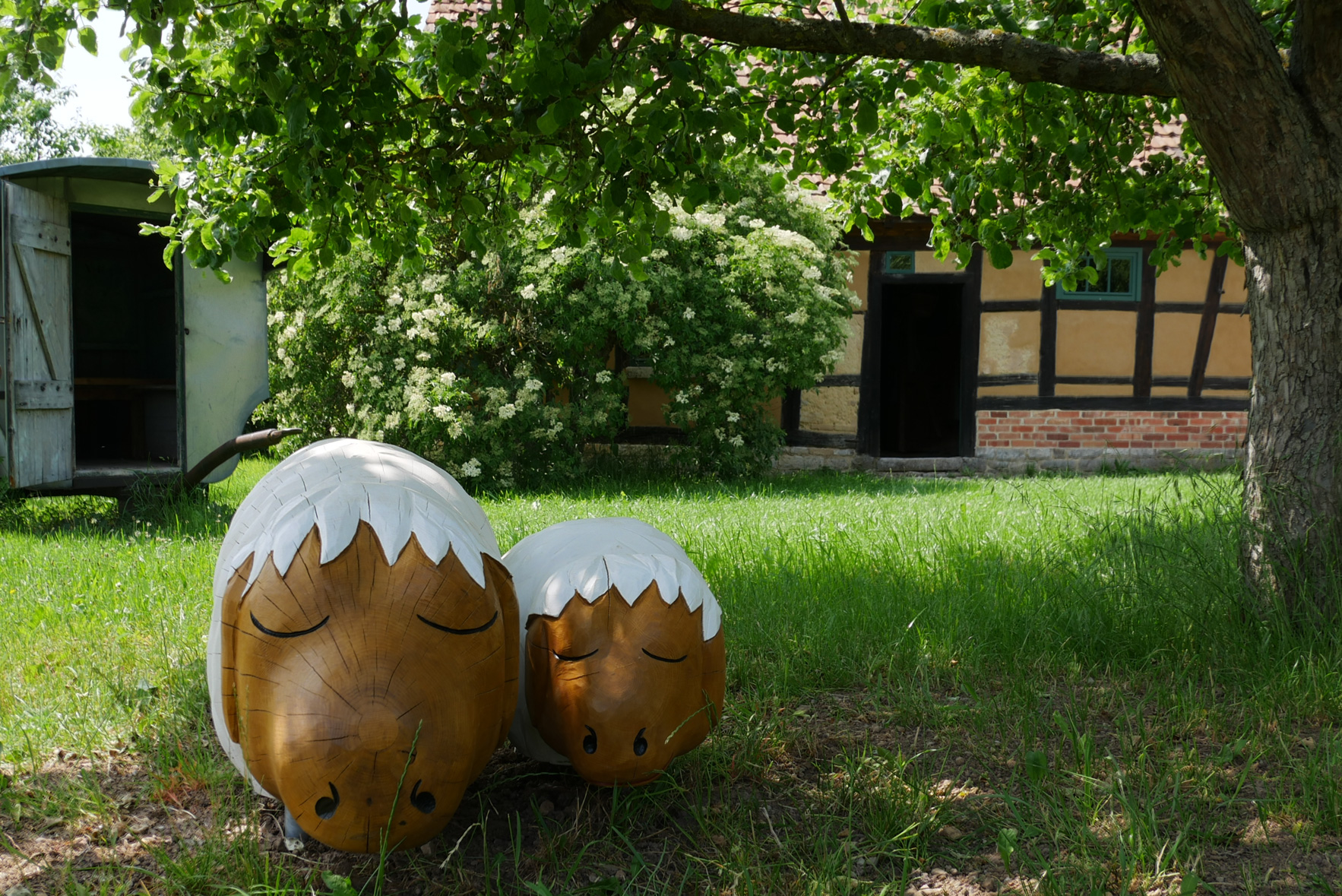 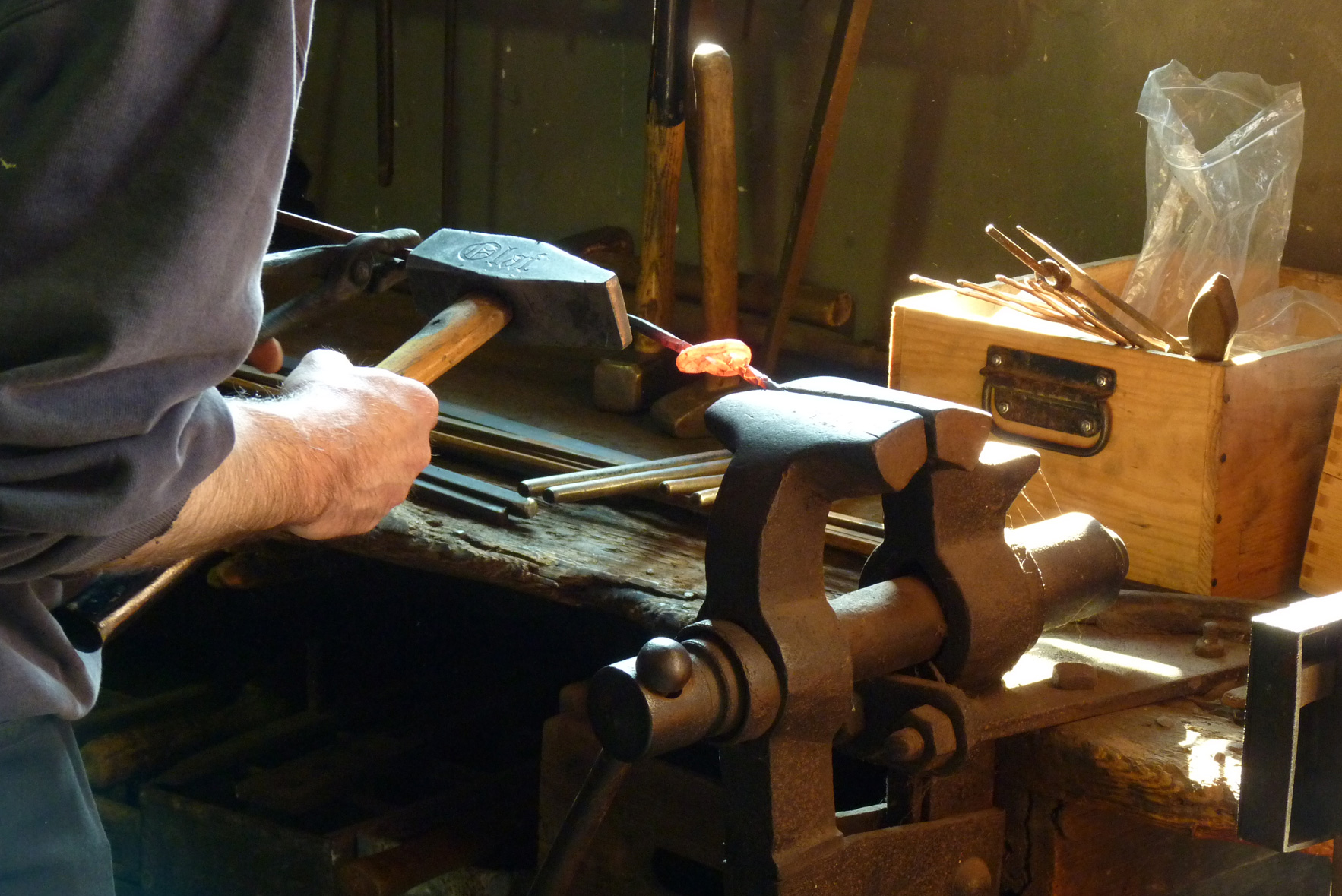