A Renaissance castle in the district of Kromsdorf in the Thuringian municipality of Ilmtal-Weinstraße.

The picturesque Renaissance castle was built around 1580 by the Weimar and Altenburg chamberlain Georg Albrecht von Kromsdorf. From 1664 Baron Johan Theodor de Mortaigne had the wall of the castle park redesigned with 64 sandstone busts of historical and exotic personalities into an object of art history unique in Europe.

The busts in the wall of the square park were made from the 16th to the 19th century. They represent emperors, kings, portraits of women and princes of modern times, such as Charles V or Louis XIV, as well as figures from antiquity.

After the castle was destroyed and robbed by the French in 1806 following the Battle of Jena and Auerstedt, it was not until around 1830 that Grand Duke Karl Friedrich of Saxony-Weimar took over the castle. Around 1905, the new owner, Baron von Conta, had a coachman’s coach house and horse stables built. During World War II the castle was occupied by American troops and inhabited by refugee families.

Grand Duchess Maria Pavlovna*, the wife of Karl Friedrich, spent pleasant hours here. The promenade between the Tiefurt and Kromsdorf castles is owed to her commitment.

Today, the castle is managed by the “Bürgerschloss und Kulturbrauerei Kromsdorf e.V.”. Events are held regularly and the castle tavern offers a culinary menu with selected regional and seasonal dishes. This is accompanied by home-brewed beer from the Kulturbrauerei or regional wine from the resident vinotheque.

*Maria Pavlovna (1786-1859), granddaughter of Empress Catherine and daughter of the future Emperor Paul, was a born Grand Duchess of Russia. By marriage to Hereditary Duke Carl Friedrich she became the Grand Duchess of Saxe-Weimar-Eisenach. Thus, in 1804 she moved from the cosmopolitan city of St. Petersburg to the small but nevertheless world-famous town of Weimar. 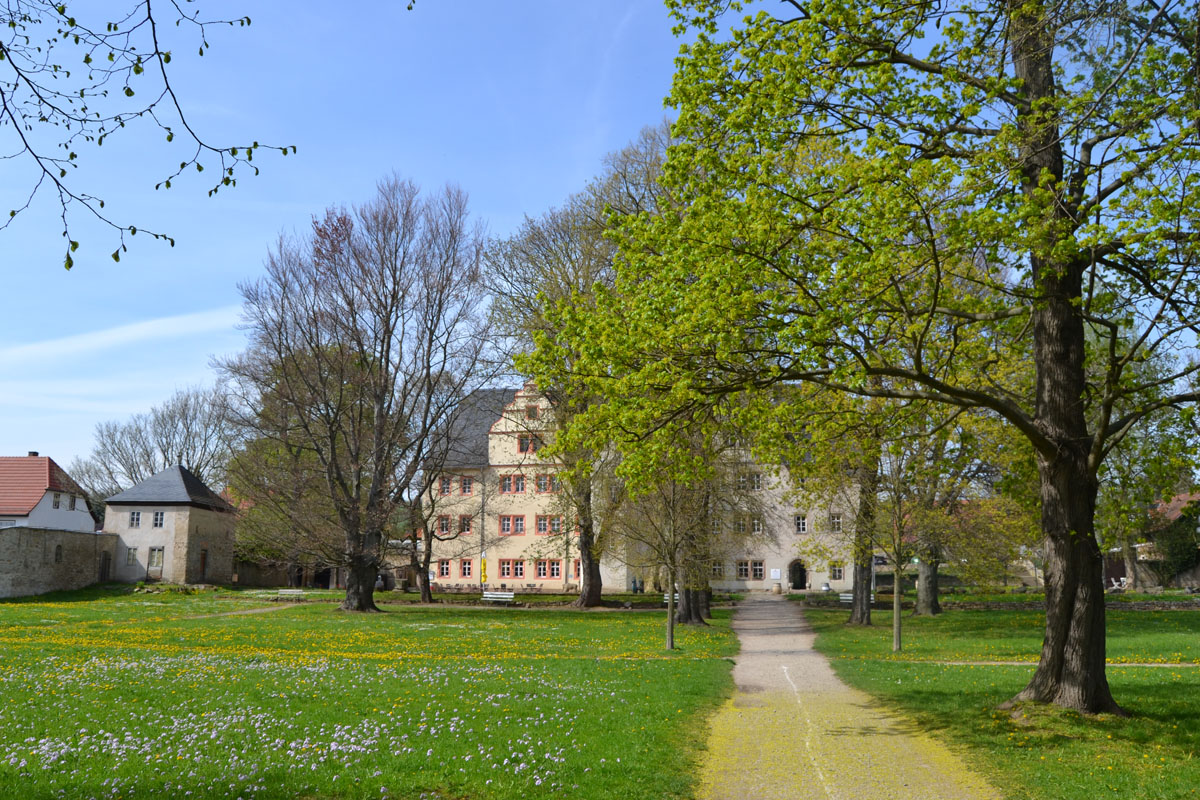 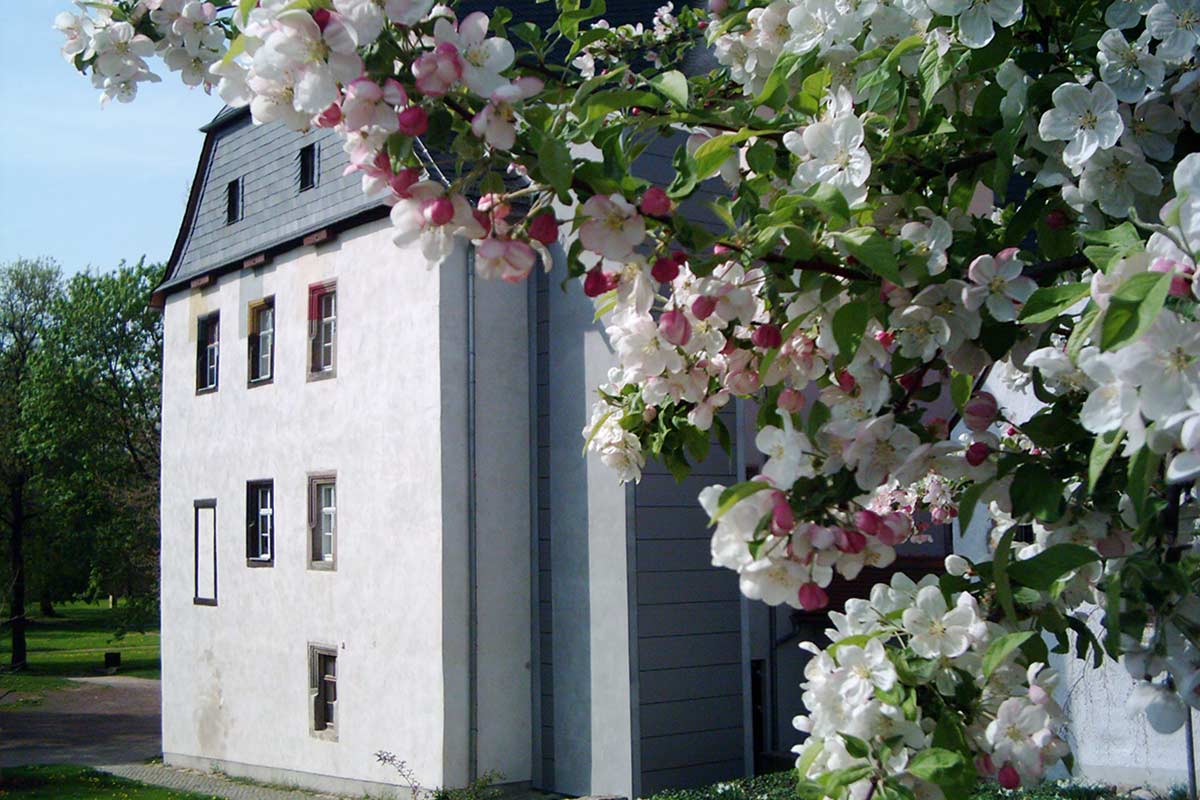 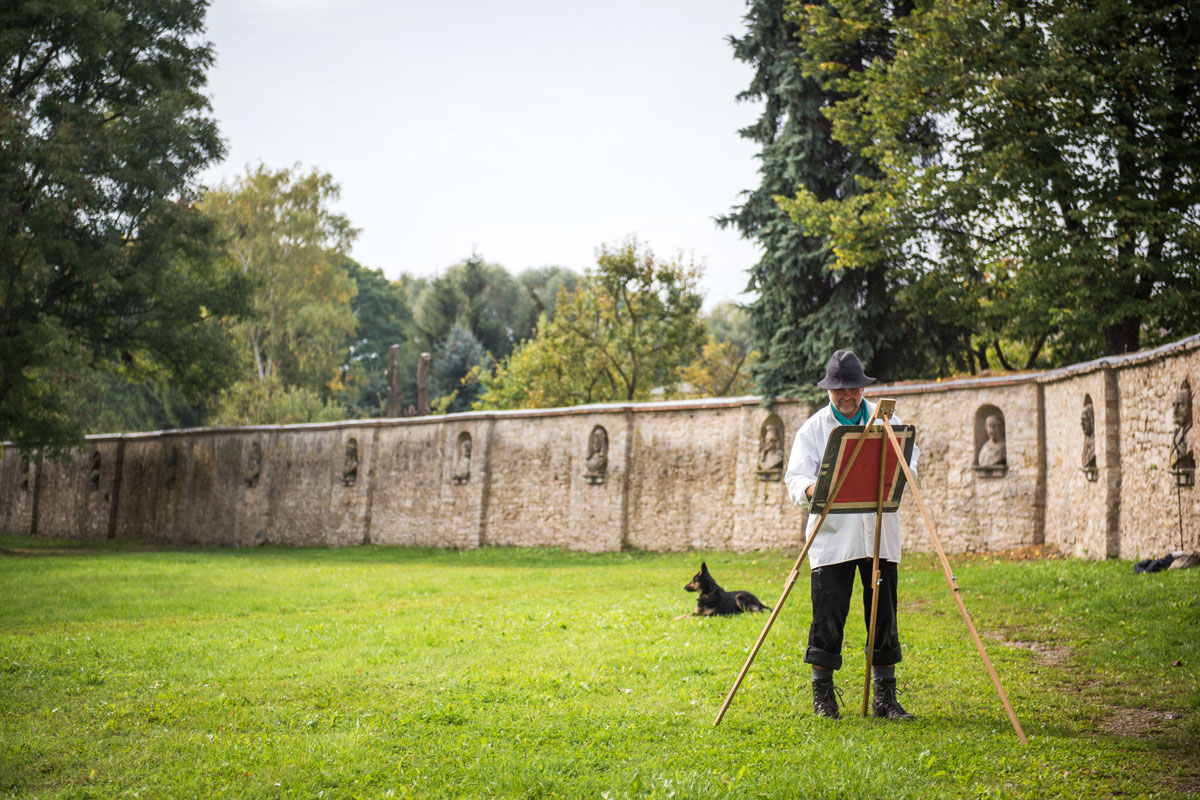 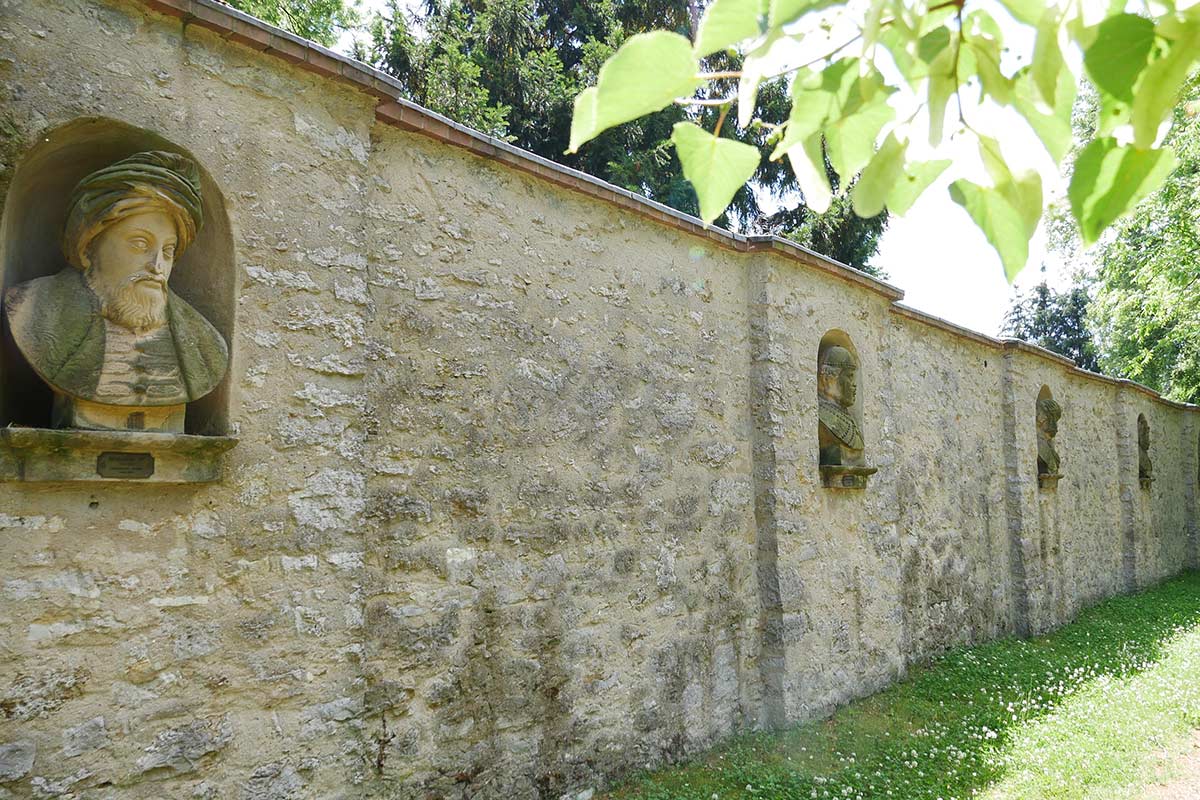 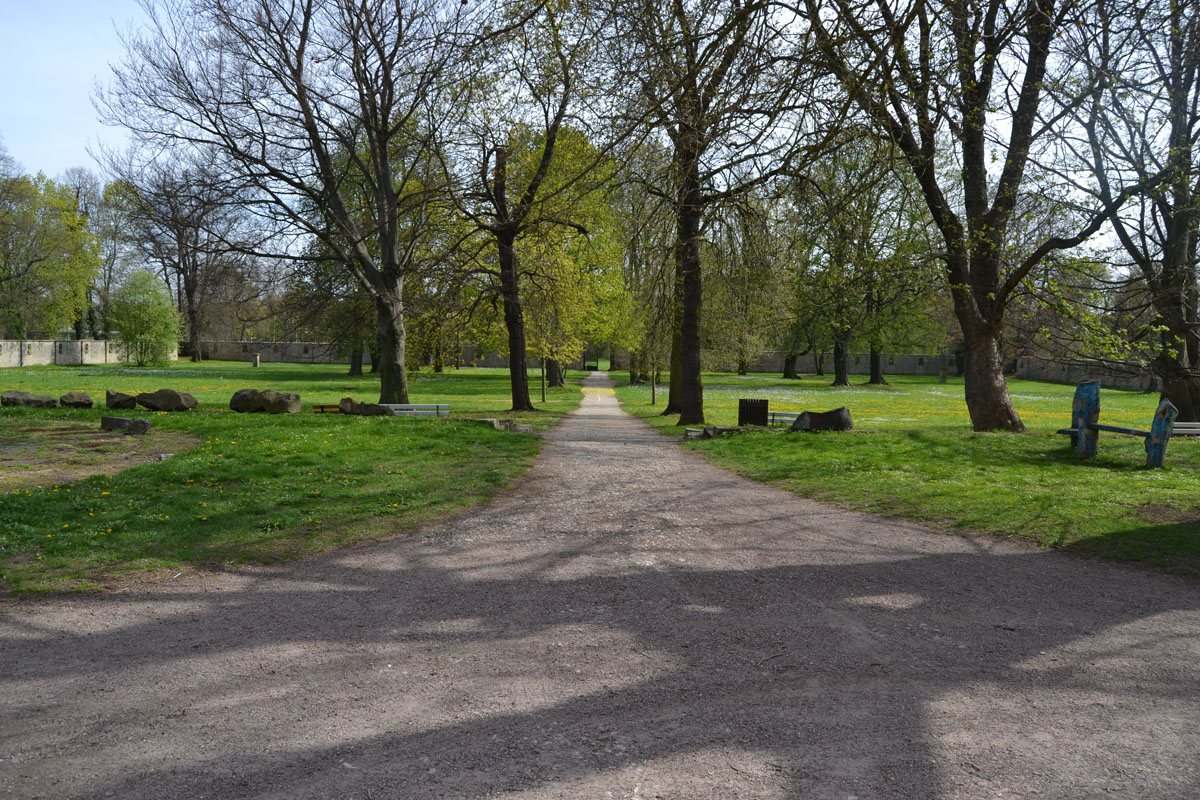 Castle (from the outside) and park can be visited at any time.

Opening hours castle tavern:
Friday: 12 to 18 h
Saturday and Sunday: 11 am to 7 pm
Monday to Thursday are days off

Visit us also in the vinotheque
Saturday and Sunday: 13 to 18