A venue of the classical period

Ettersburg Palace and Park, part of the UNESCO World Heritage Site “Classical Weimar”, are located on the 474 m high Ettersberg, a long range of hills north of Weimar, in whose forests even Napoleon liked to go hunting.

Duke Wilhelm Ernst of Saxony-Weimar had the castle built from 1706-1712 as a simple Baroque building on the remains of an Augustinian monastery destroyed in 1525.

Johann Sebastian Bach played in the ballroom of the Old Castle. Later, the extravagant New Castle was added. From 1776 to 1780, the estate was the summer residence of Duchess Anna Amalia, mother of Duke Carl August. Ettersburg Castle was built by master builder Johann Mützel, who also built Goethe’s residence. The village church, formerly the choir of the monastery church, became part of the east wing.

As a prominent venue for the intellectual and cultural life of the Weimar court in the classical period, performances by the Weimar Liebhabertheater were held here.

In the tranquillity of Ettersburg, Schiller completed his work “Maria Stuart” in 1800. In 1844, the castle park was laid out under the direction of Prince Pückler-Muskau as a landscape park with transitions into the forest. The unique setting of Pückler’s castle was created on the slopes of the Ettersberg and culminated in the “Brunfthof”, a hunting complex built on the Ettersberg in 1733-1739, which was used for stag hunting. In the 19th century, the intellectual elite of Europe were guests of Grand Duke Carl Alexander at the castle.

From boarding school and retirement home to conference hotel

Later, the castle buildings served as a boarding school and old people’s home and were extensively renovated in 2006-2008. Today, Schloss Ettersburg is a conference hotel and a place of education, culture and science. Concerts, readings and events are held regularly and it provides an impressive backdrop for weddings and other celebrations. The park with Pücklerschlag and subsequent Jagdstern is accessible free of charge at all times. A “Zeitschneise” (time lane) makes it possible to walk over the hill to the nearby Buchenwald memorial. 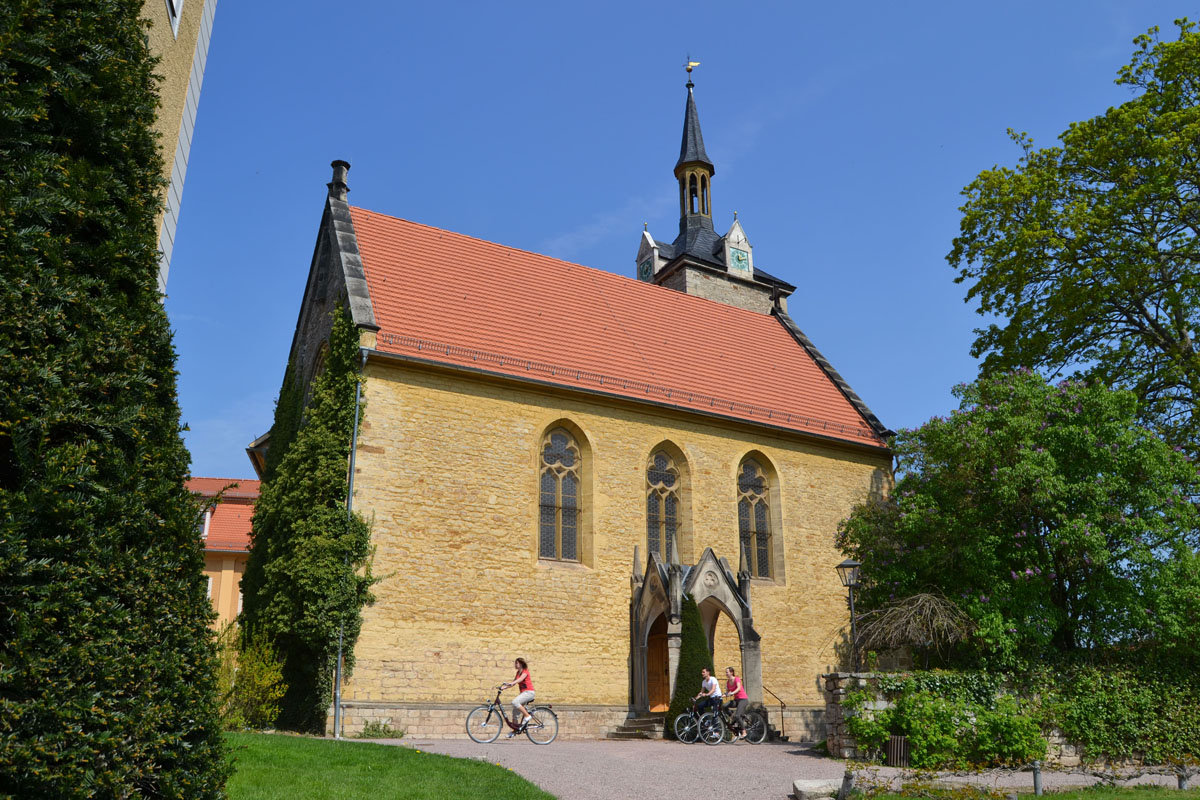 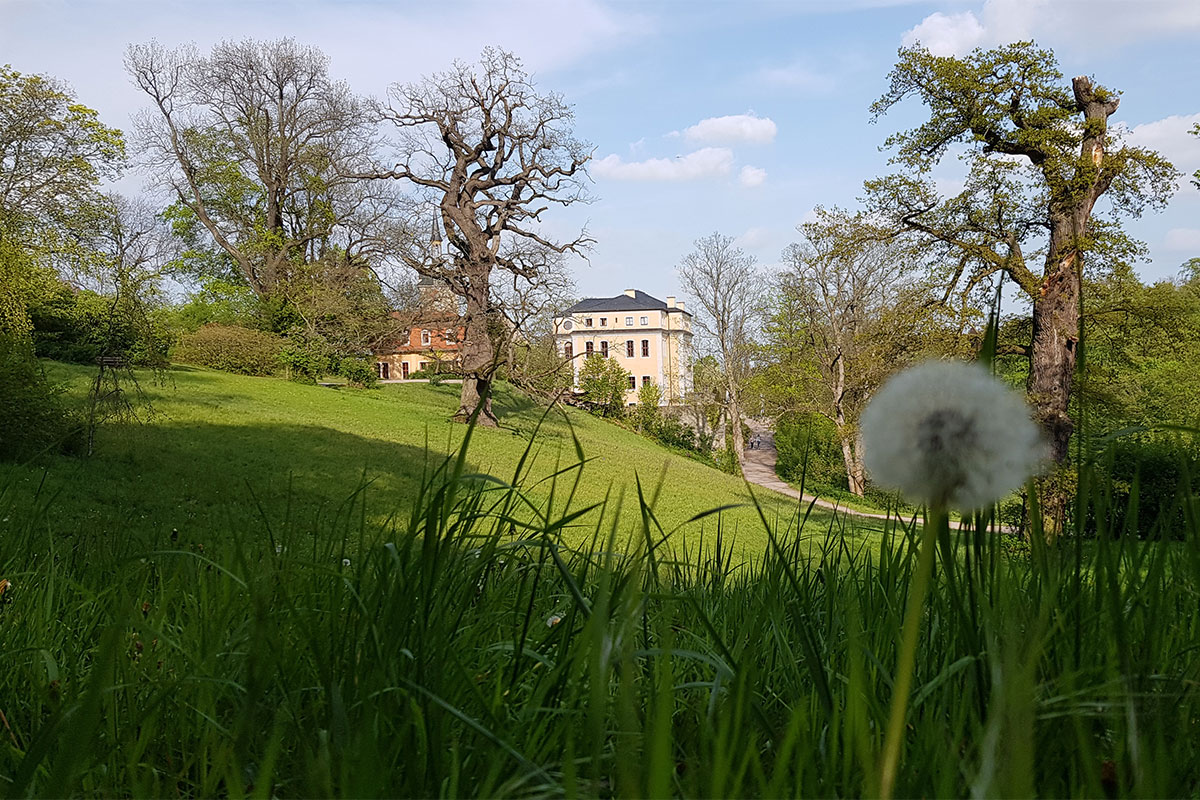 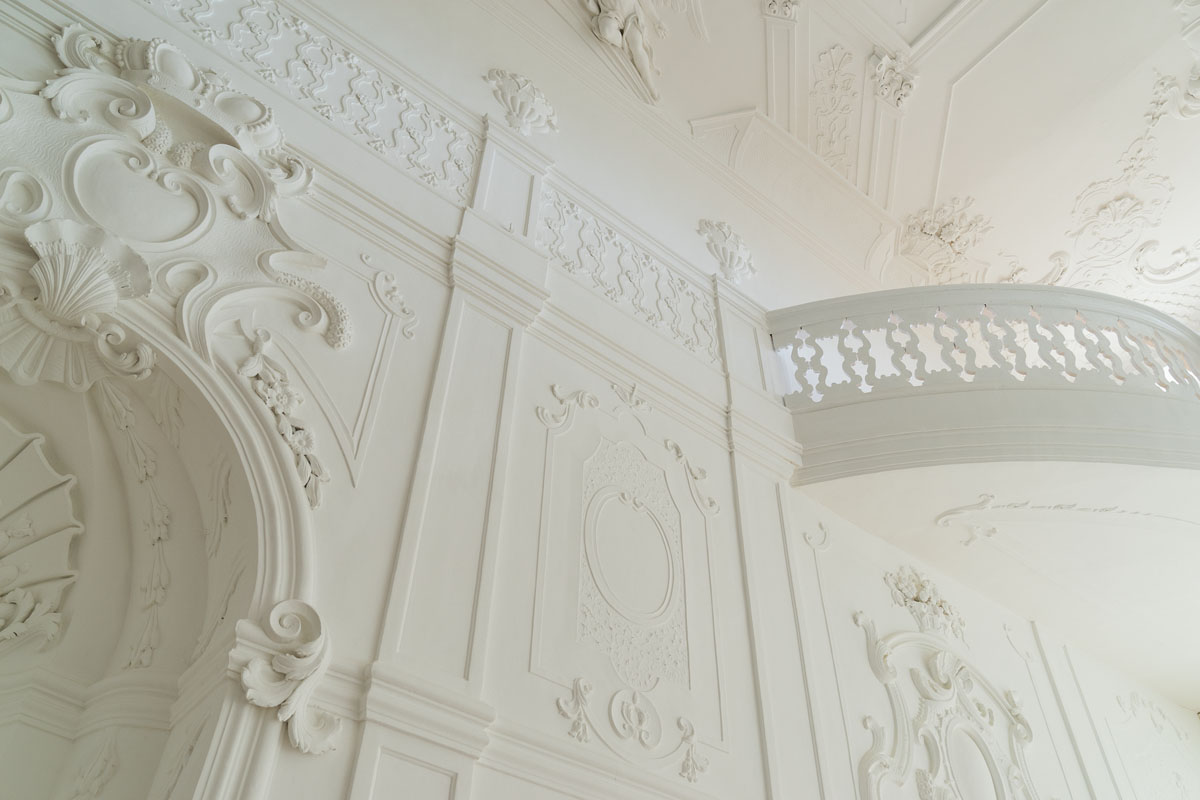 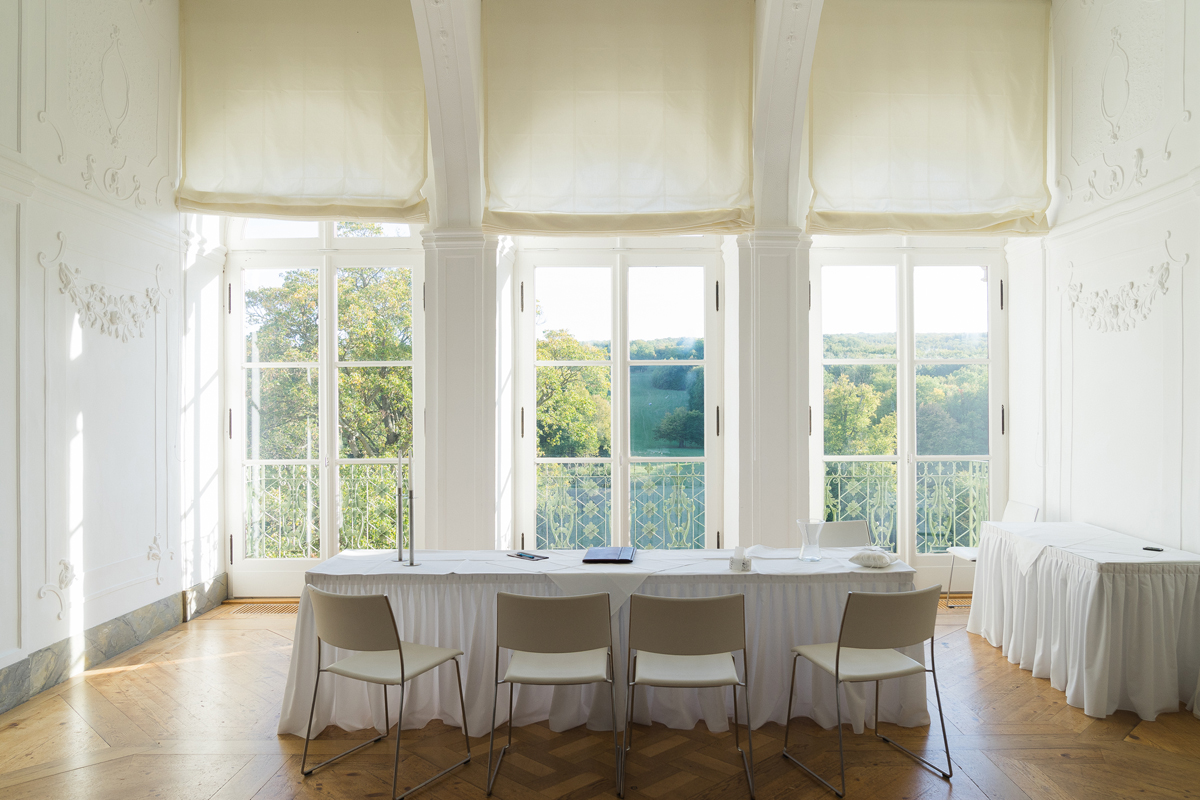 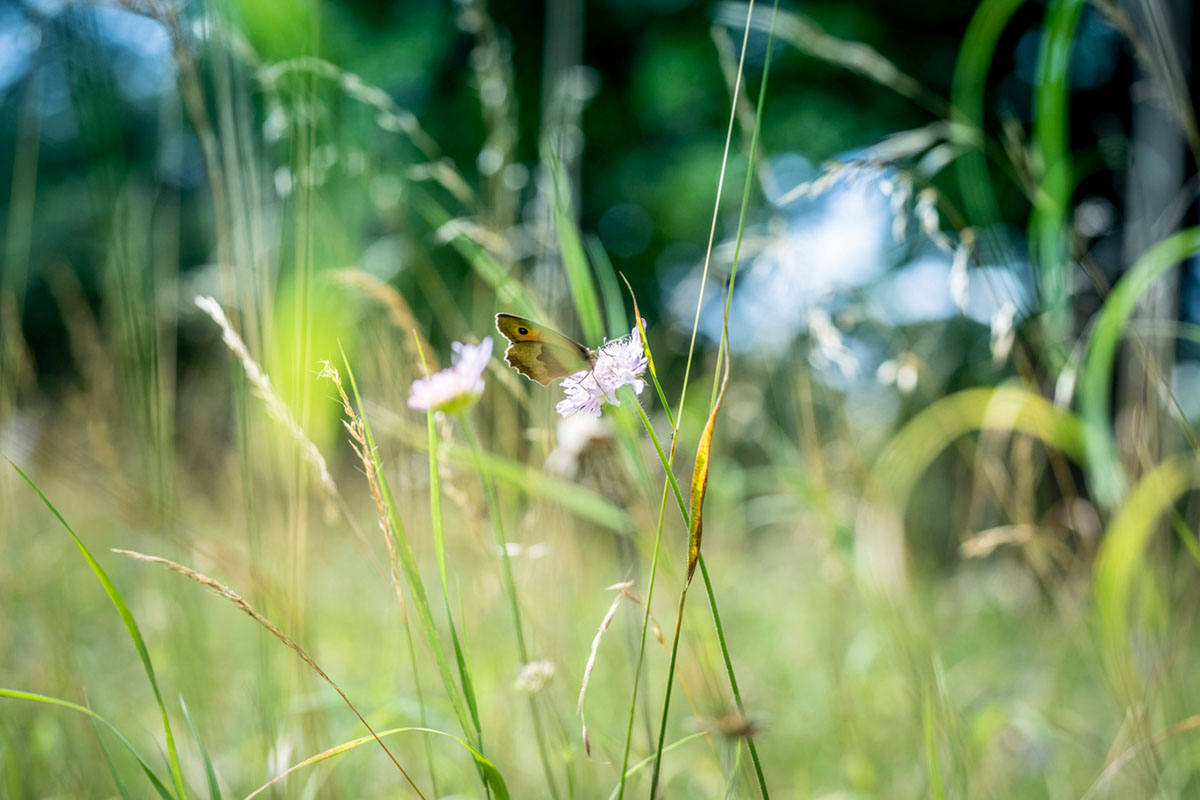 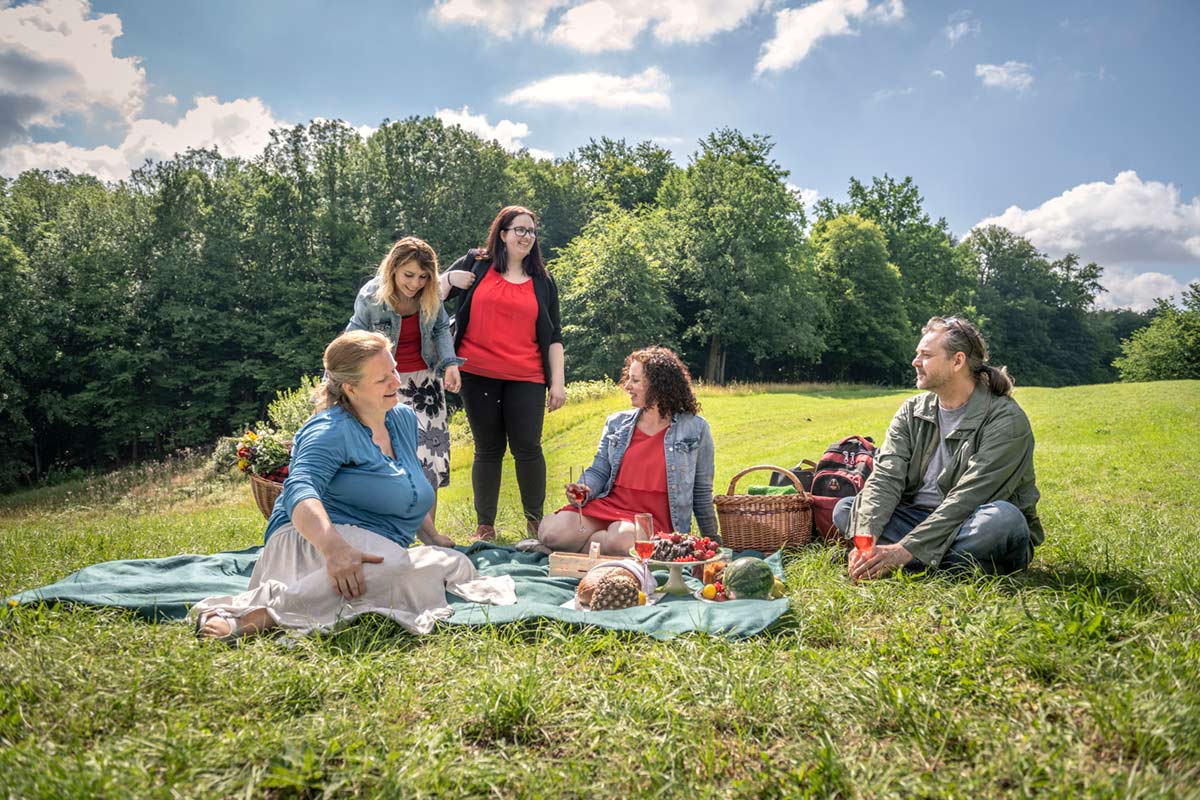 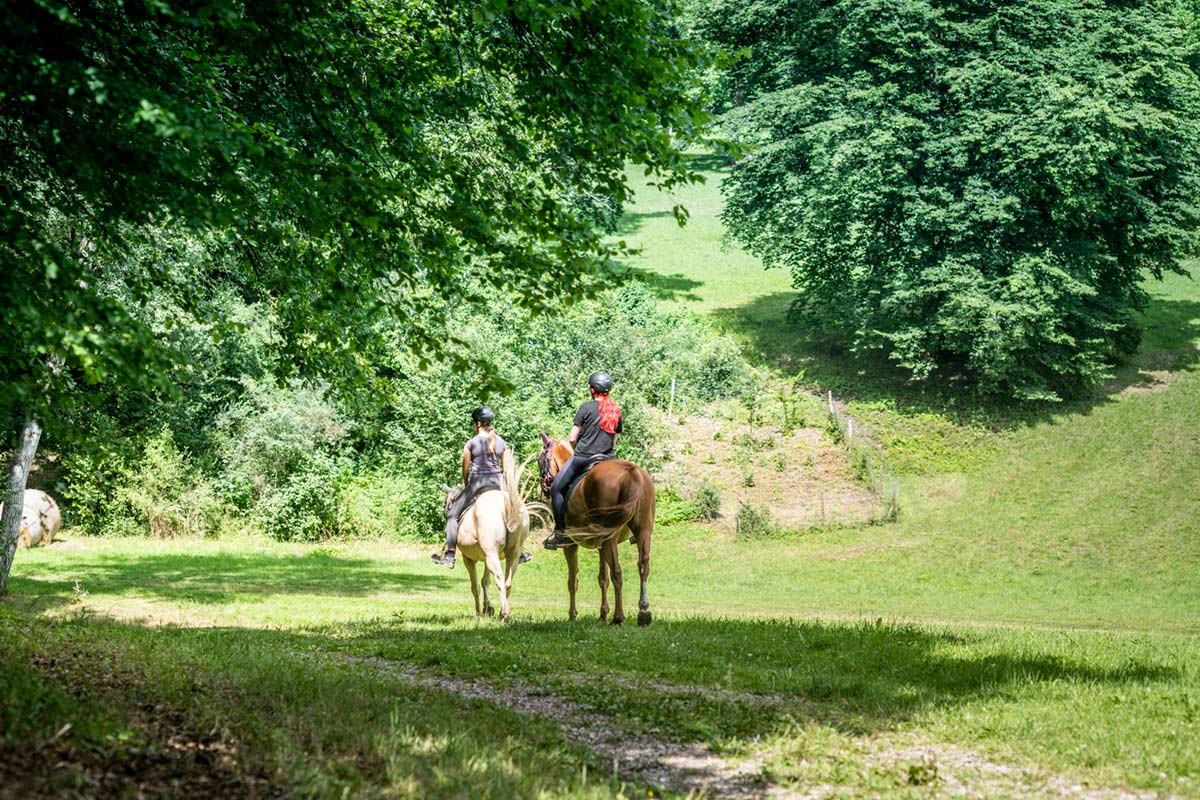 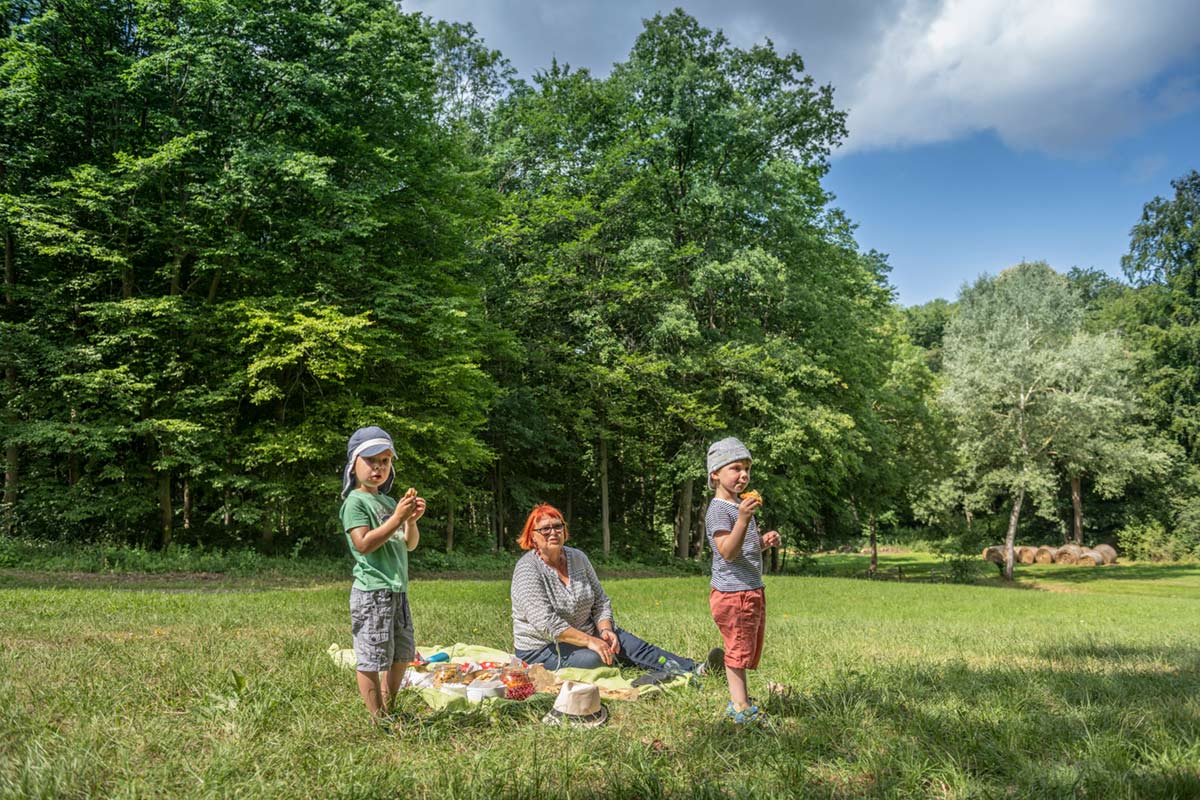