Writer and Educator to the Hereditary Prince of Saxe-Weimar-Eisenach

Wieland, one of Germany’s most highly honoured writers, was appointed to Weimar in 1772 as educator to the Hereditary Prince Carl August, Duke of Saxe-Weimar-Eisenach. His literary and journalistic work ushered in the era of Weimar Classicism.

After some time, however, he grew tired of life at court. So in 1797 he bought an estate in Oßmannstedt for 22,000 Taler, which the Imperial Count Heinrich von Bünau had built in 1762. The estate was modelled on his English landscape park, the Nymph Baths of the Dresden Zwinger. It was the centre of his creative work and life until 1803.

Reception of exceptional guests of his time

Wieland wanted to build his “island of happiness and peace” here “free from all dependence” and recodfeived guests such as:

It was in Oßmannstedt that Wieland wrote his most important late works, such as “Aristipp und einige seiner Zeitgenossen” (Aristipp and some of his contemporaries) or the political dialogues “Gespräche unter vier Augen” (Conversations in private). Since 1991, the Wieland estate has belonged to the Klassik Stiftung Weimar. Today, visitors can tour the restored estate with its Wieland memorial.

The multimedia museum provides an insight into Wieland’s life, work and influence. Exhibits include furniture and interiors from his estate, sculptures, paintings, graphics and books. A European youth meeting place on literary, philosophical and historical themes has also been set up.

The Wieland Estate near Weimar

The adjoining park was originally a magnificent French-style garden with terraces, water features and numerous pools, which was extended under Duchess Anna Amalia.

In 1775, the park was broken up and the estate was put to agricultural use. Only the fountain still gives an impression of the original representative design. Particularly worth seeing is the fountain house with its large water basin opposite the residential house. The baroque grotto with its dolphin-shaped gargoyle is surrounded by historically designed flower beds.

In accordance with his wishes, Wieland found his final resting place in 1813 alongside his wife and Sophie Brentano in the Oßmannstedt estate park. Wieland’s short stay in Oßmannstedt and his burial place in the park have helped the estate, which covers only six hectares, to achieve far-reaching significance. 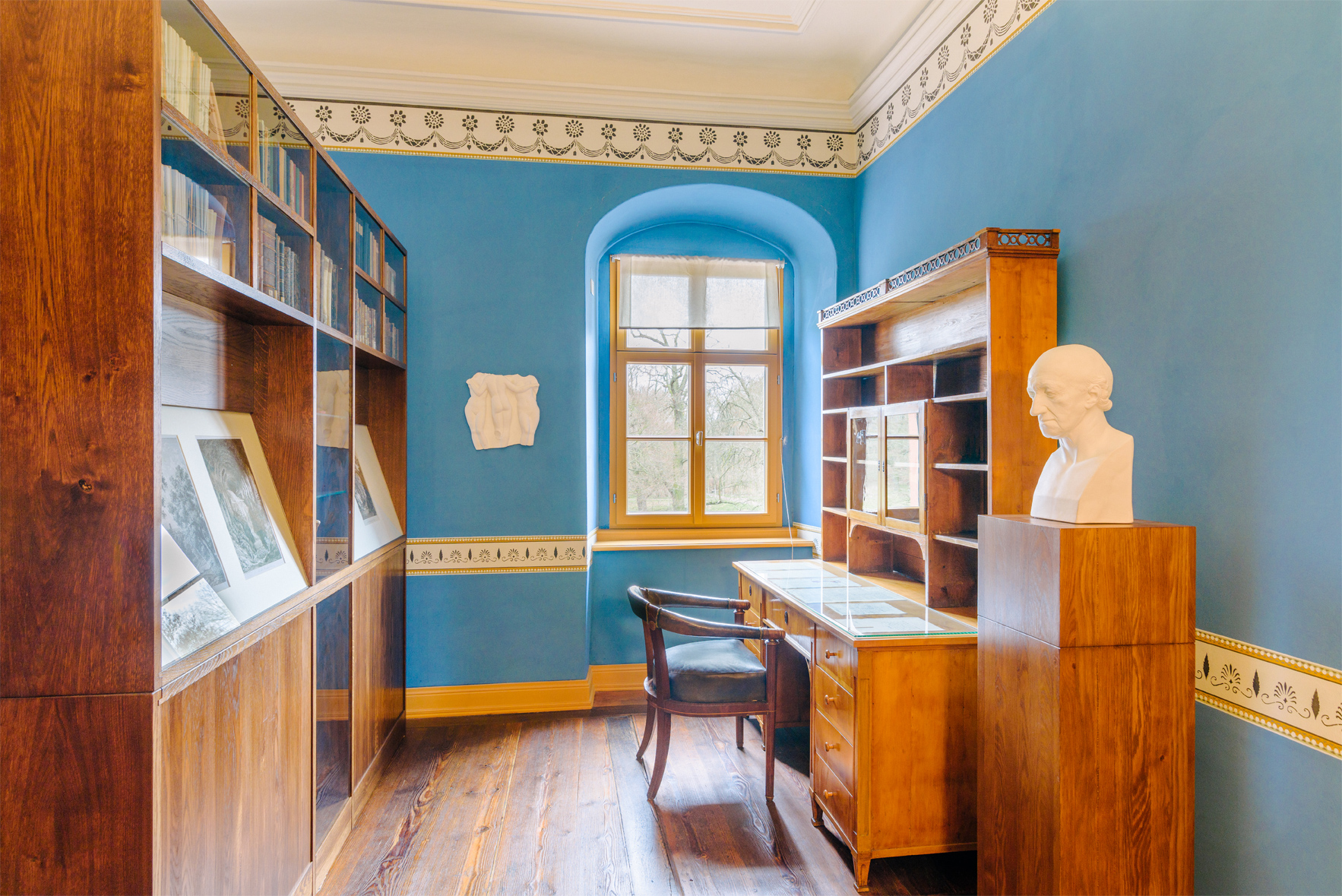 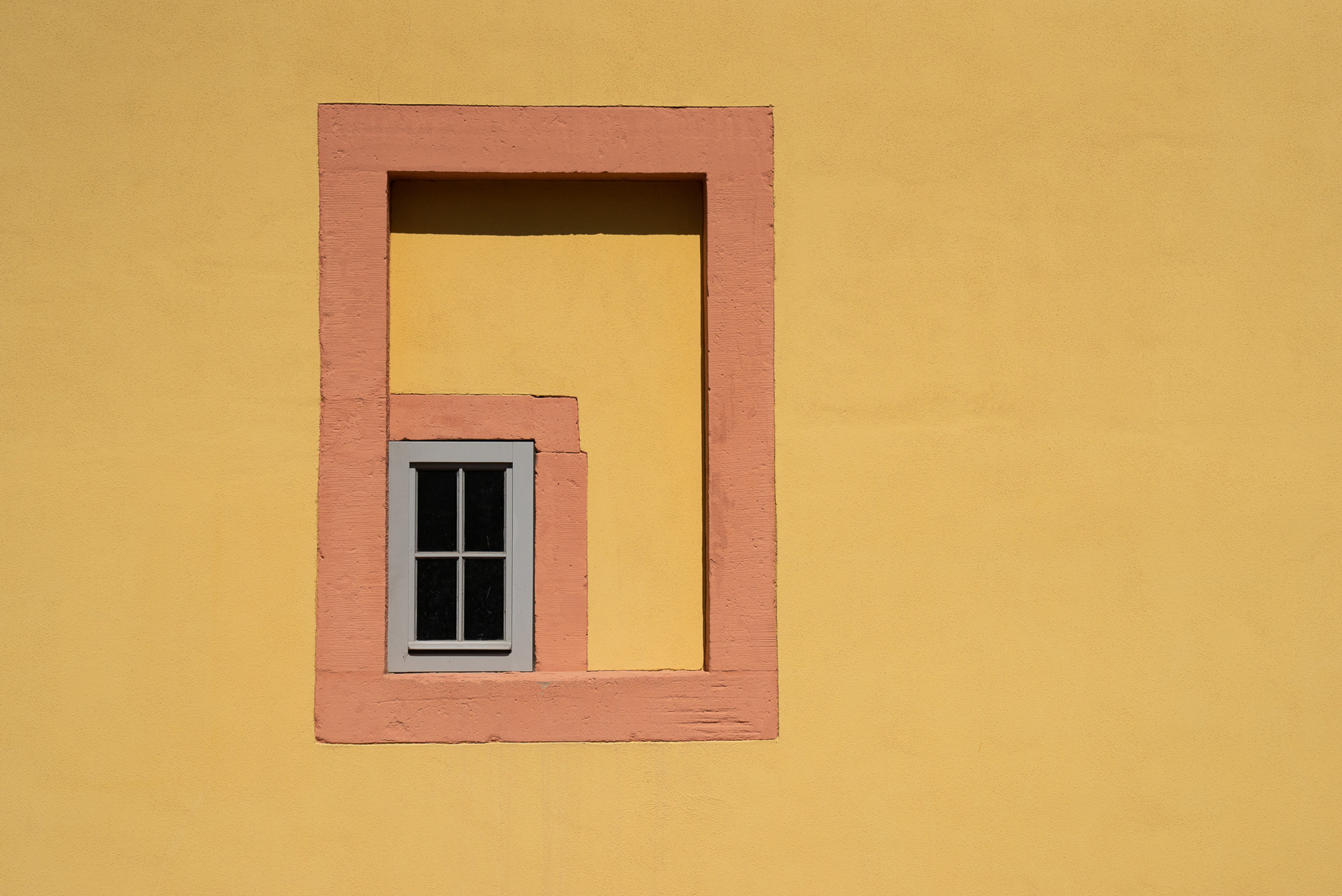 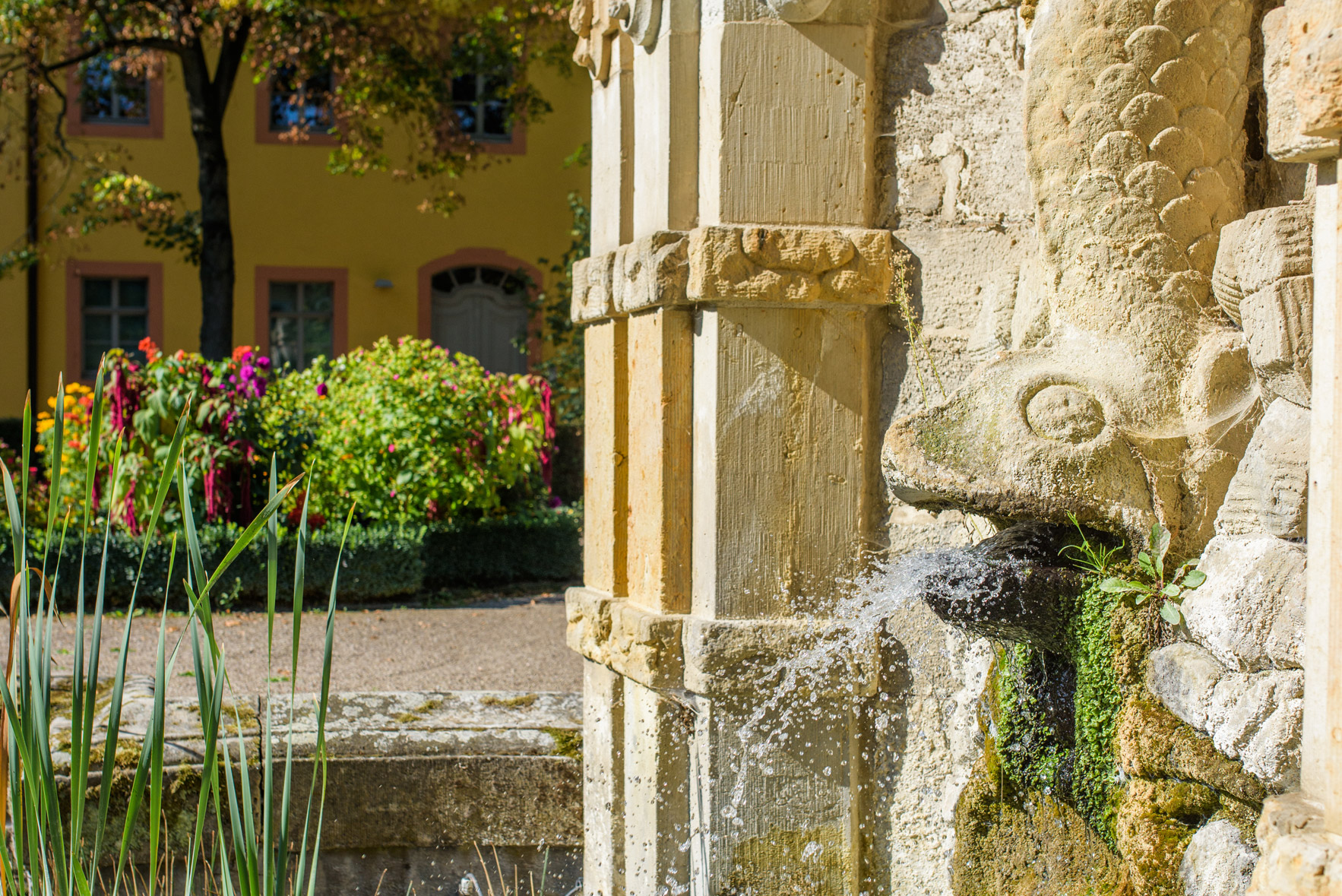 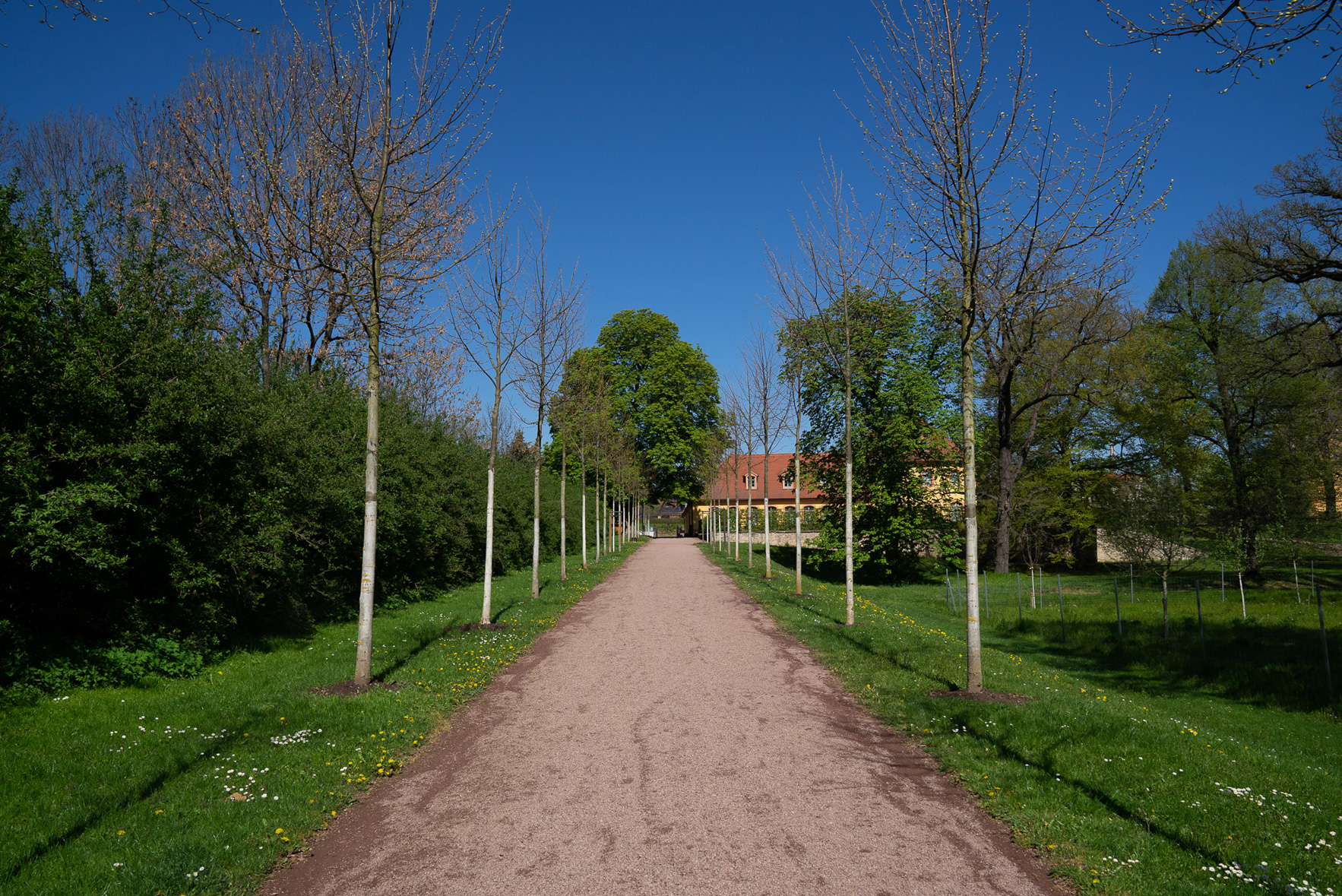 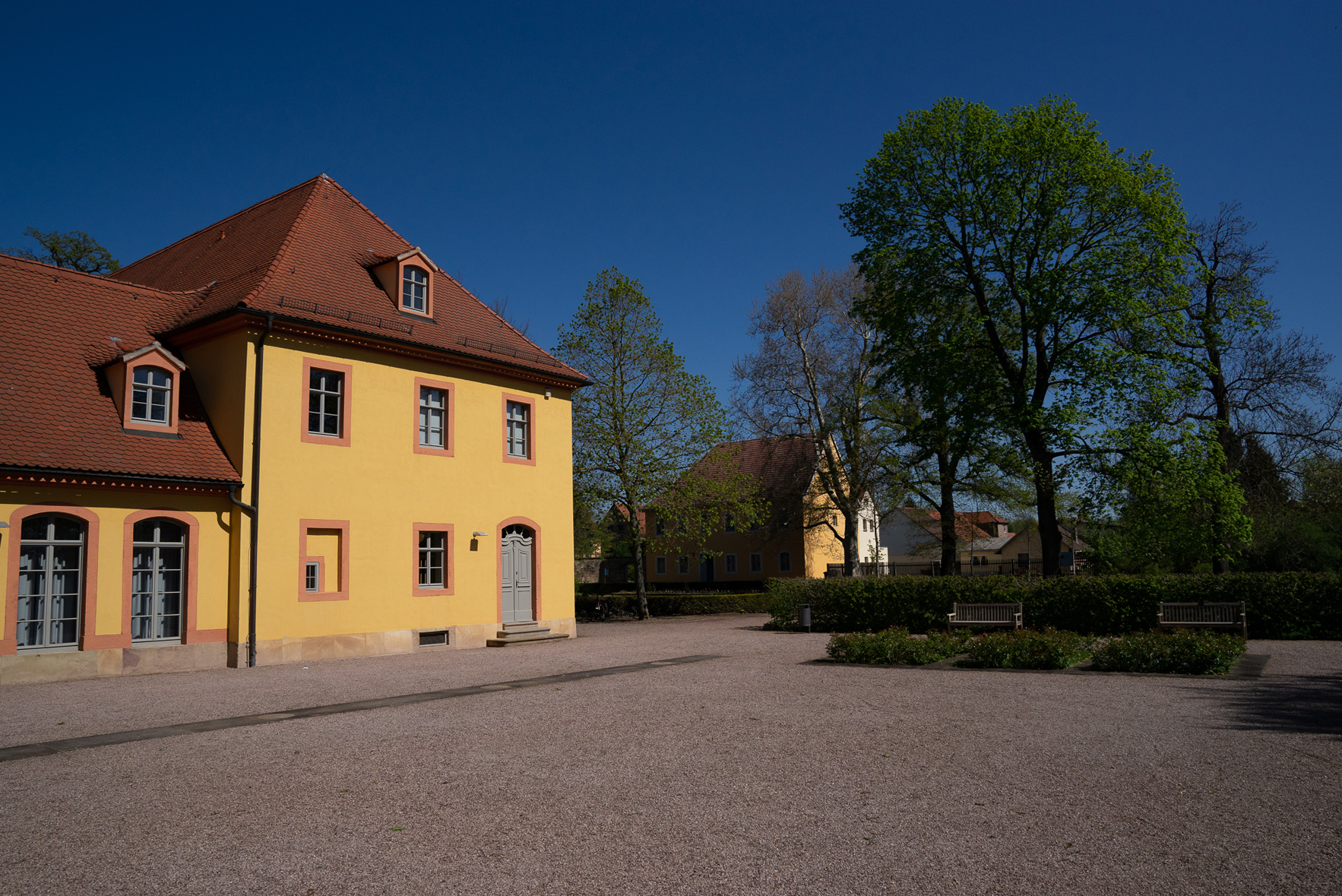 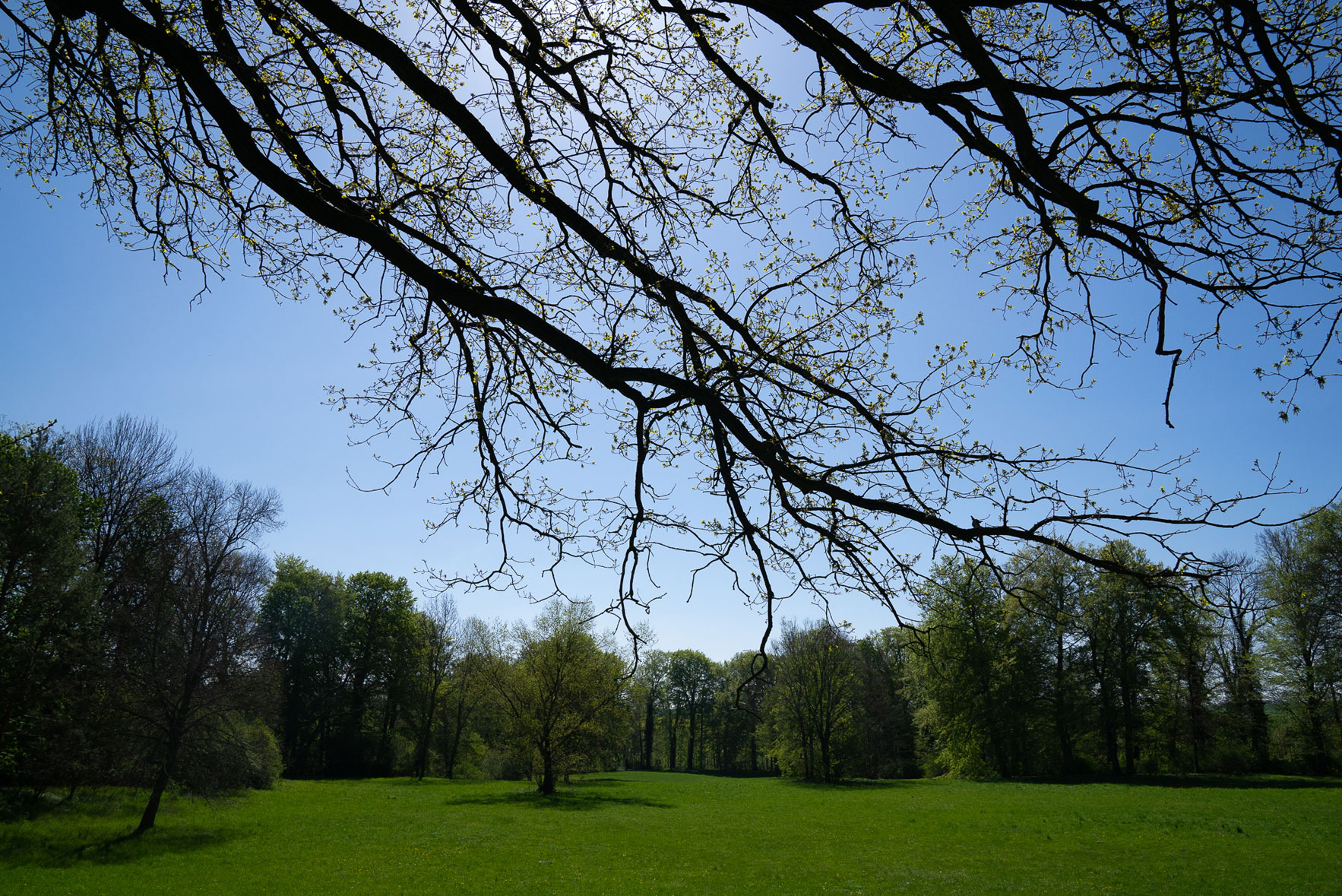 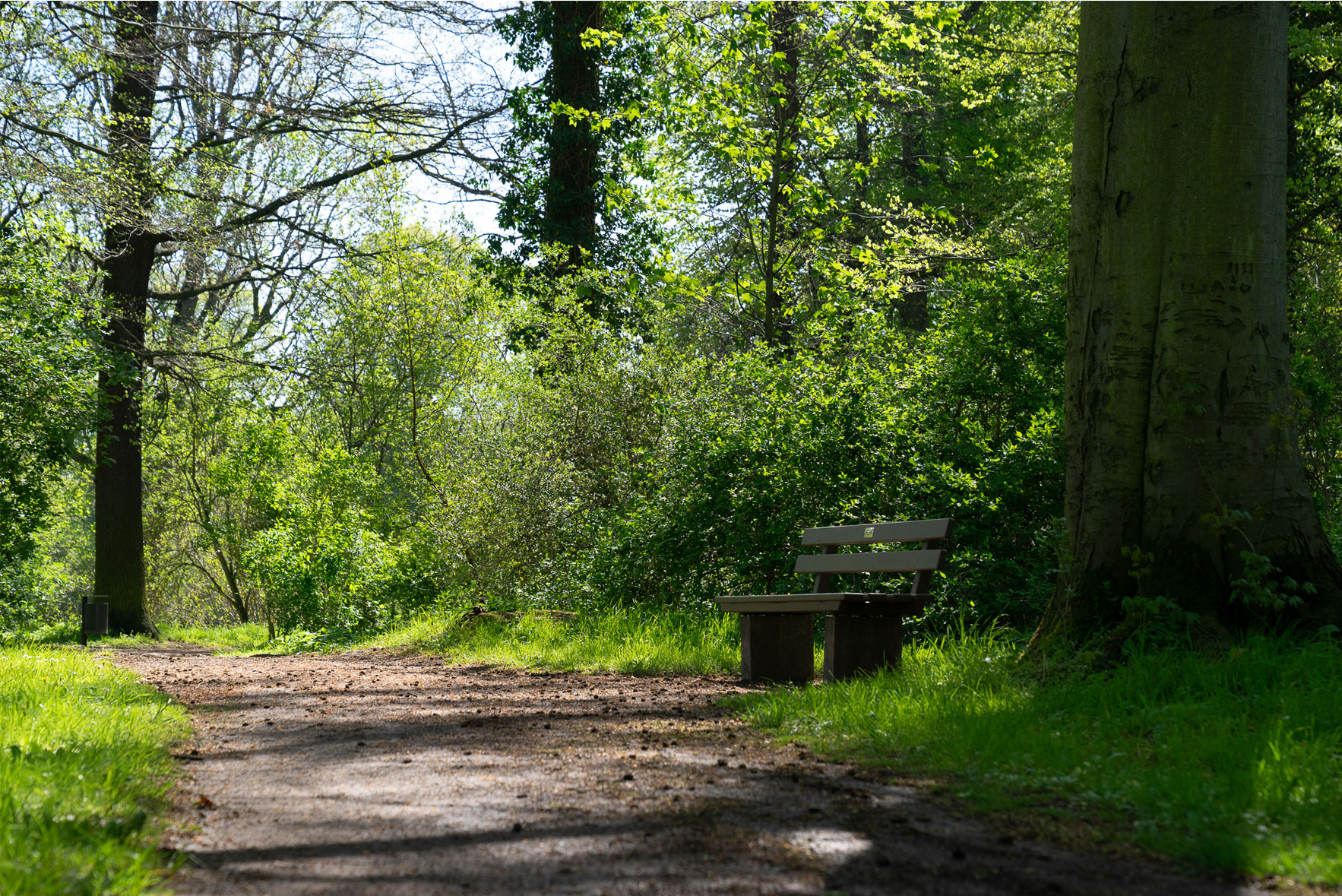 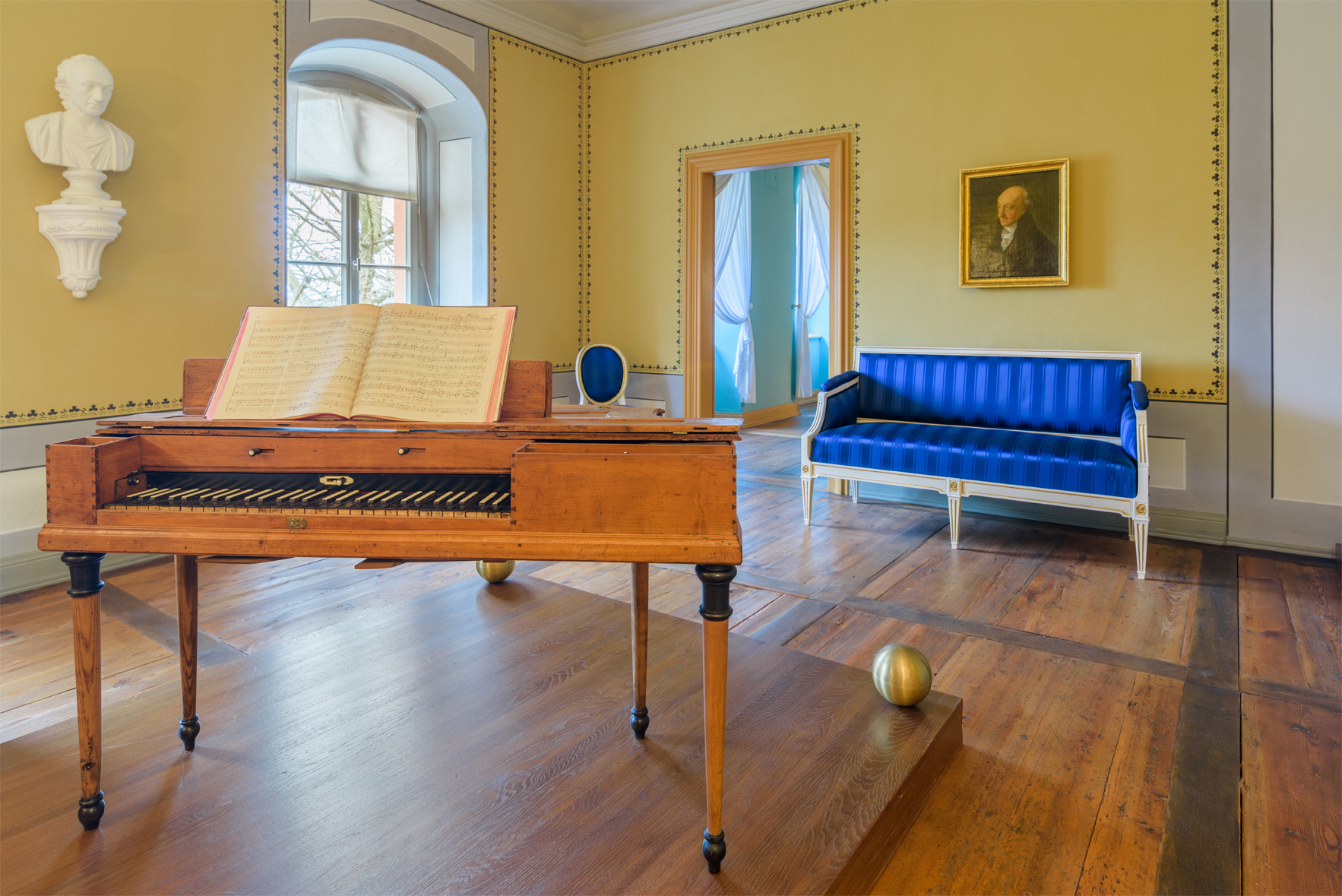 The estate park is freely accessible all year round.