There is no doubt that the elemental power of human health lies in nature. In Bad Sulza, in addition to the brine, the listed spa park in the style of an English landscape park contributes holistically to this. Its oldest parts were created around 1850 under the advice of the Sckell family of gardeners from Weimar. The park was extended towards the city in the late 19th century. Architectural gems include the Music Shell (1875), the Weather House (1882) and the Drinking Hall (1910), which still serves the soothing water of the Carl Alexander Sophia Spring.

A toast to the power of nature! 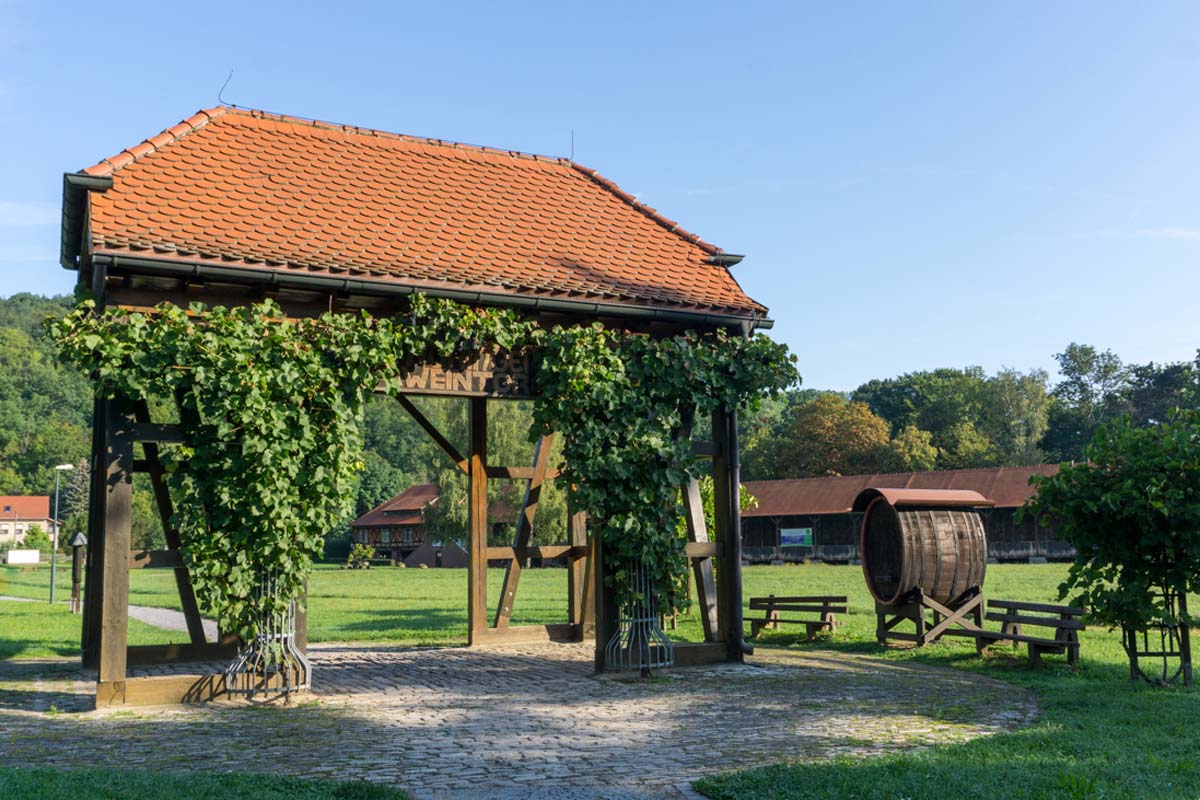 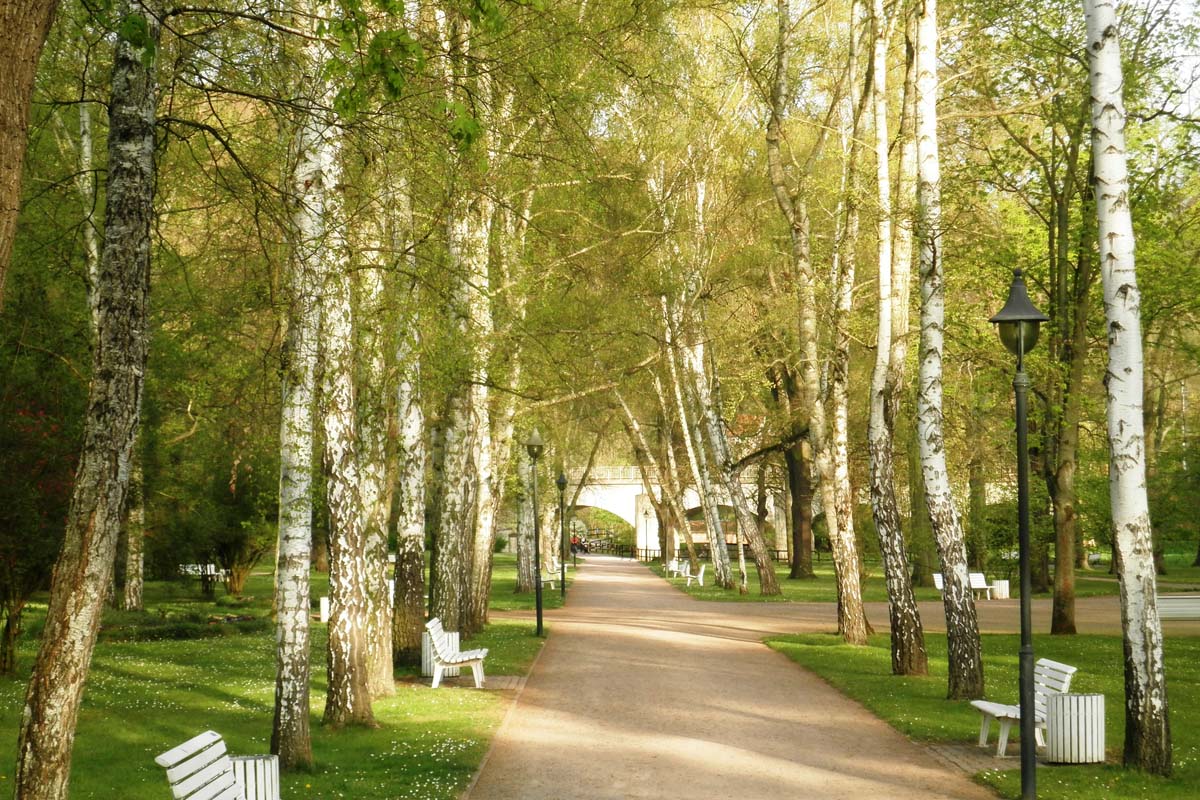 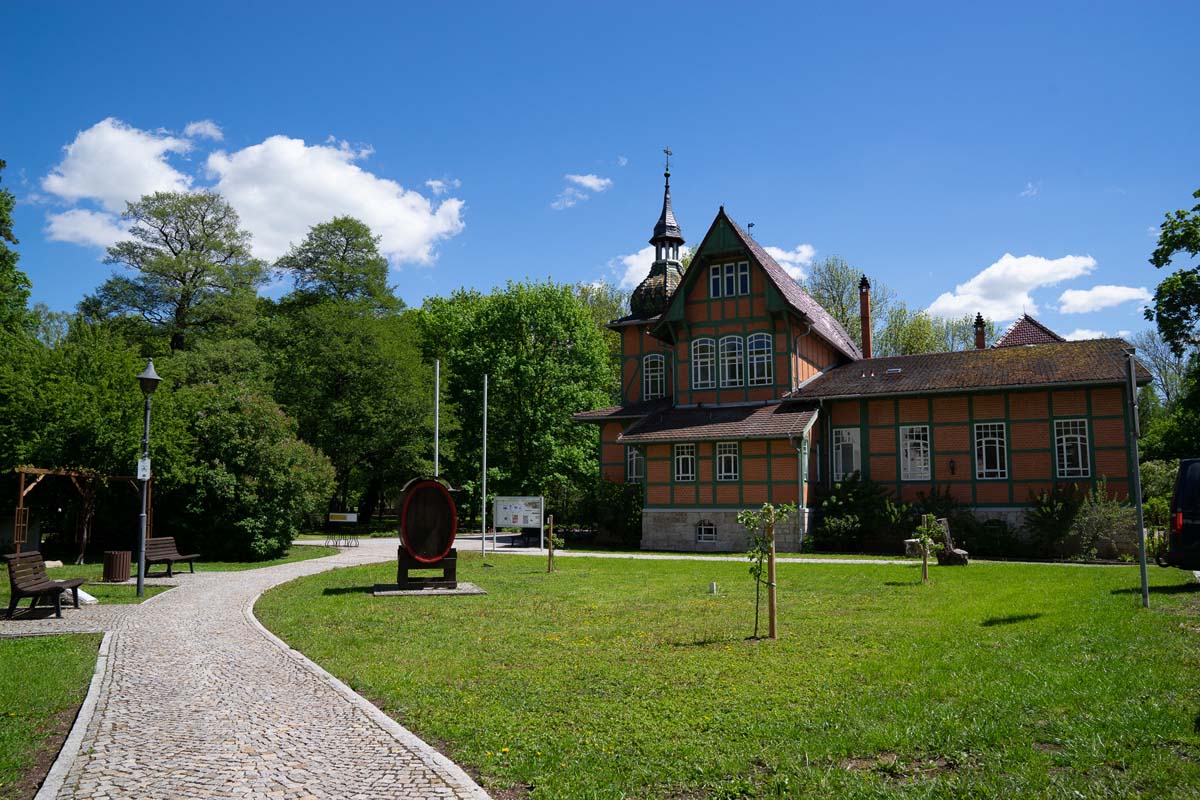 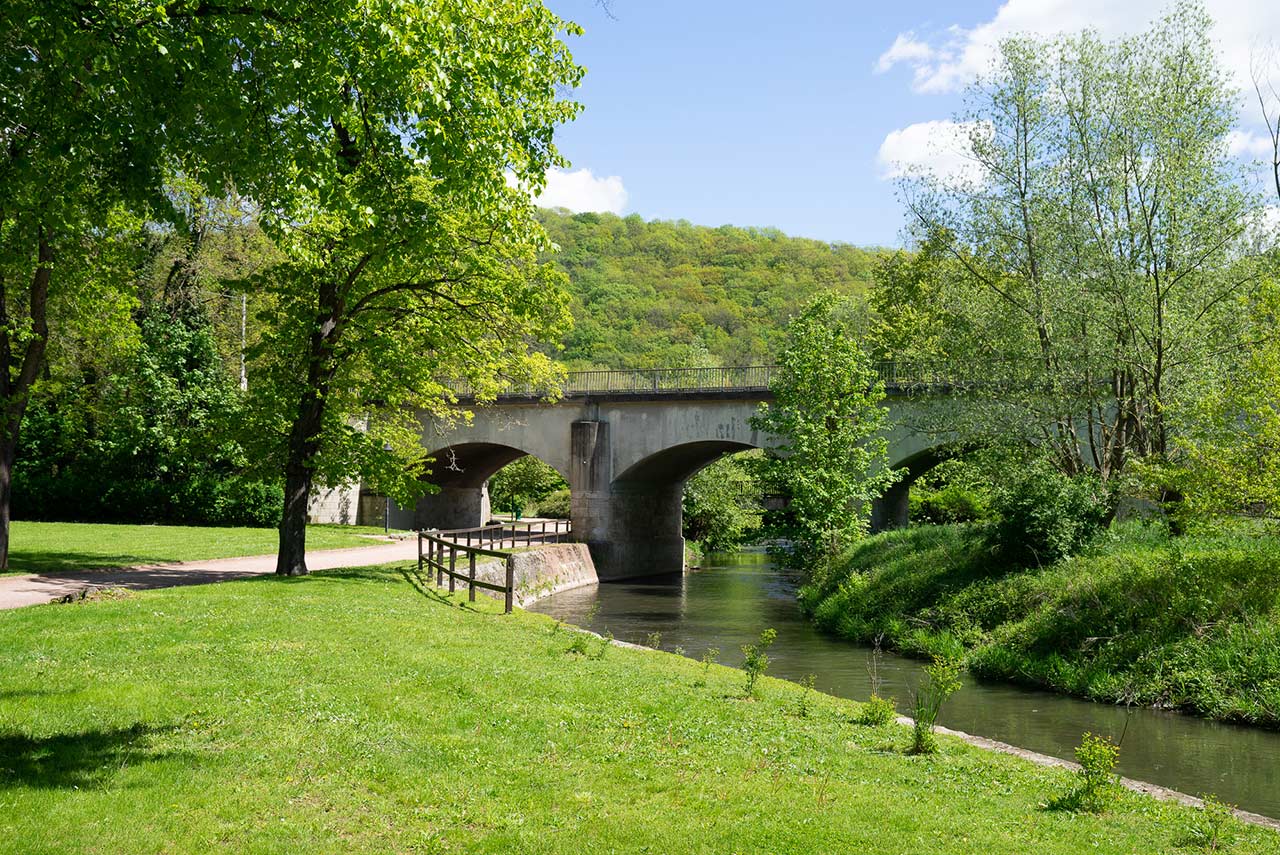 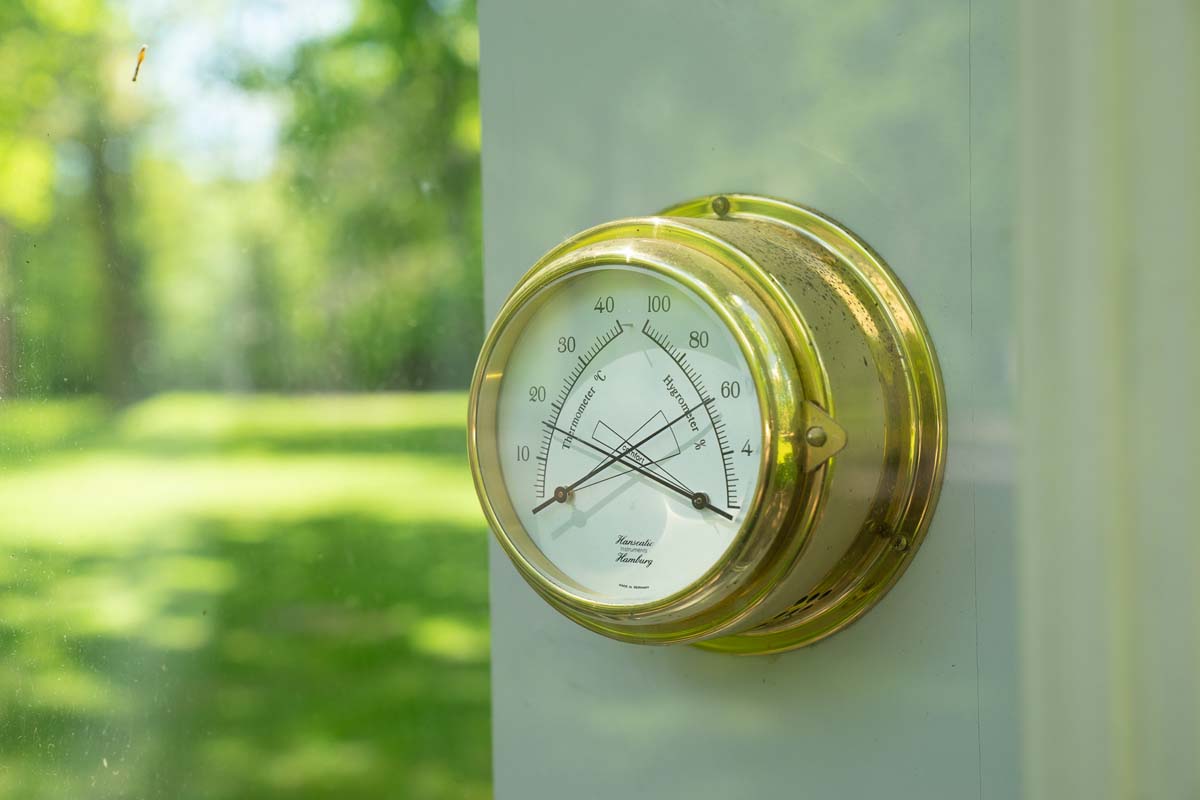 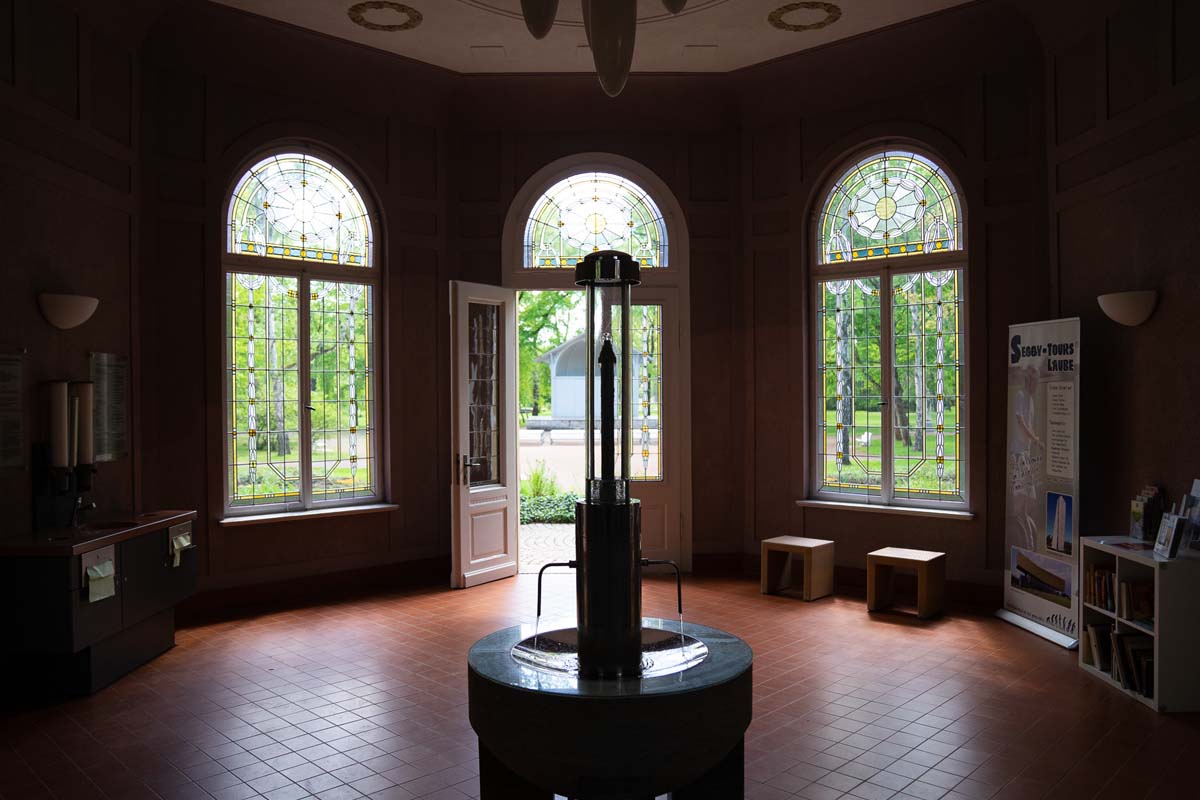 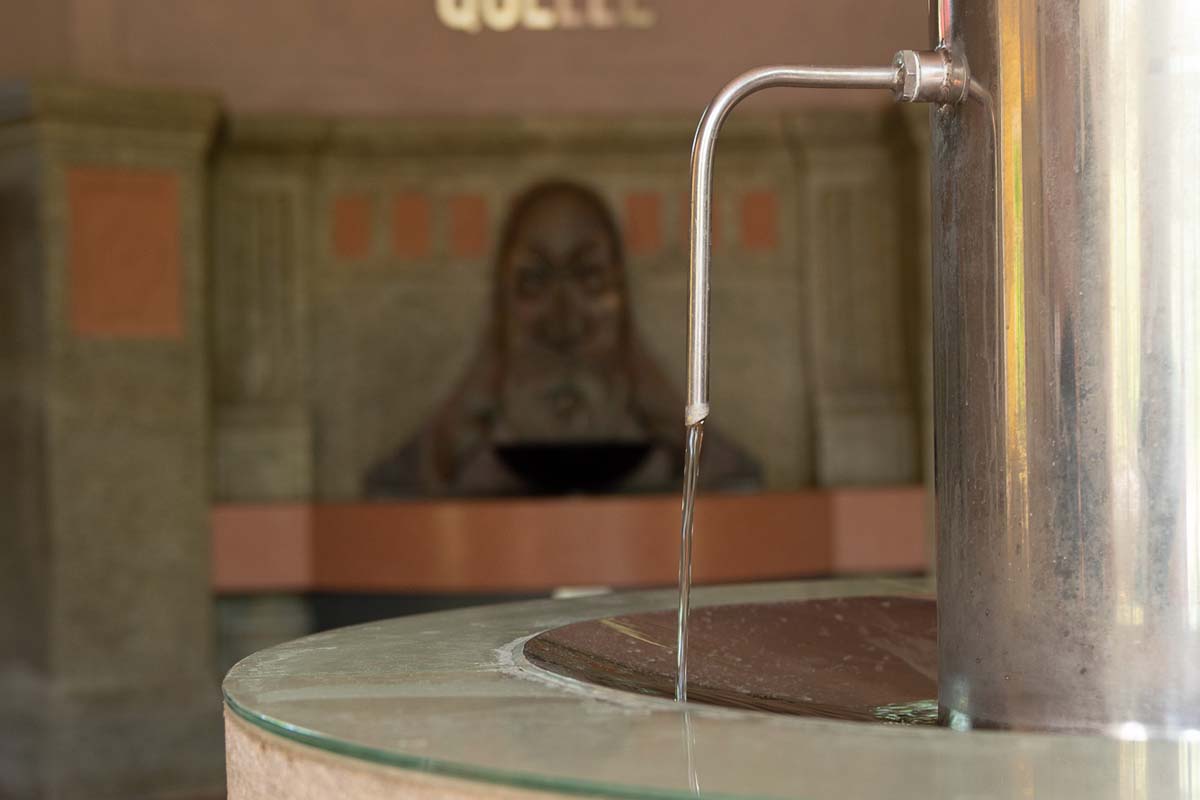 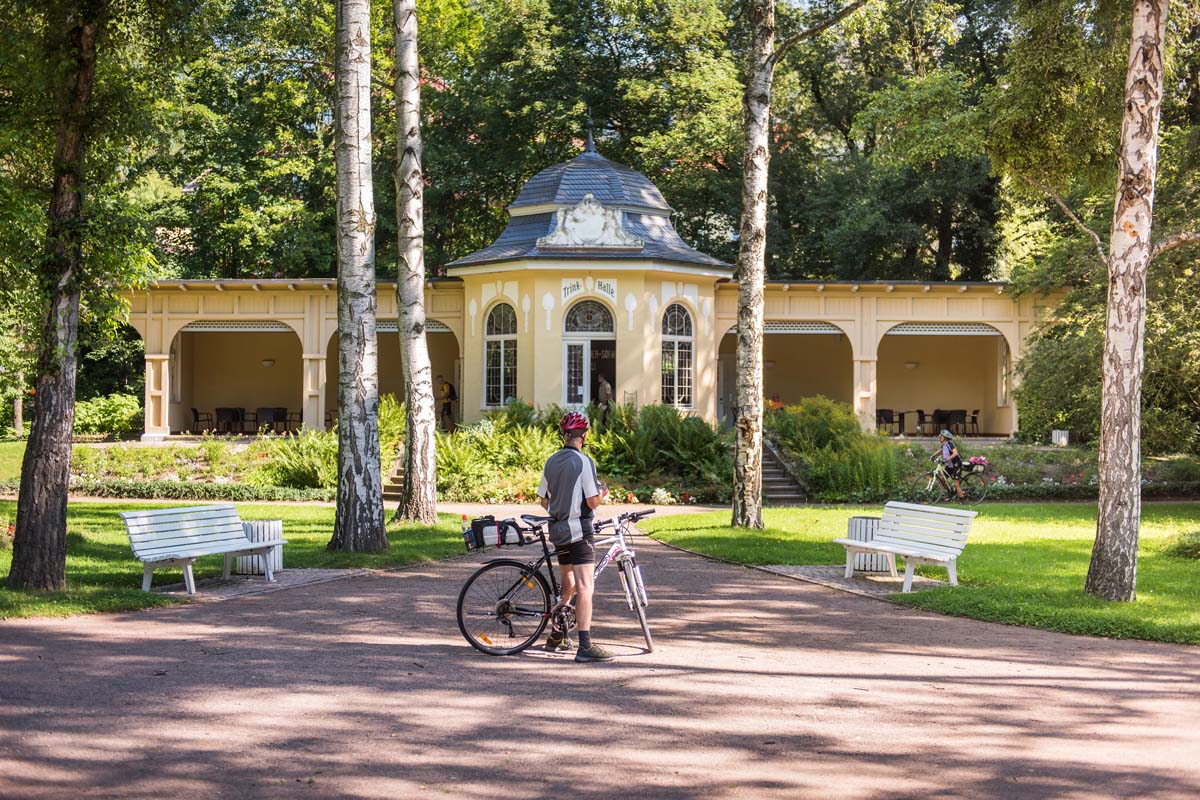 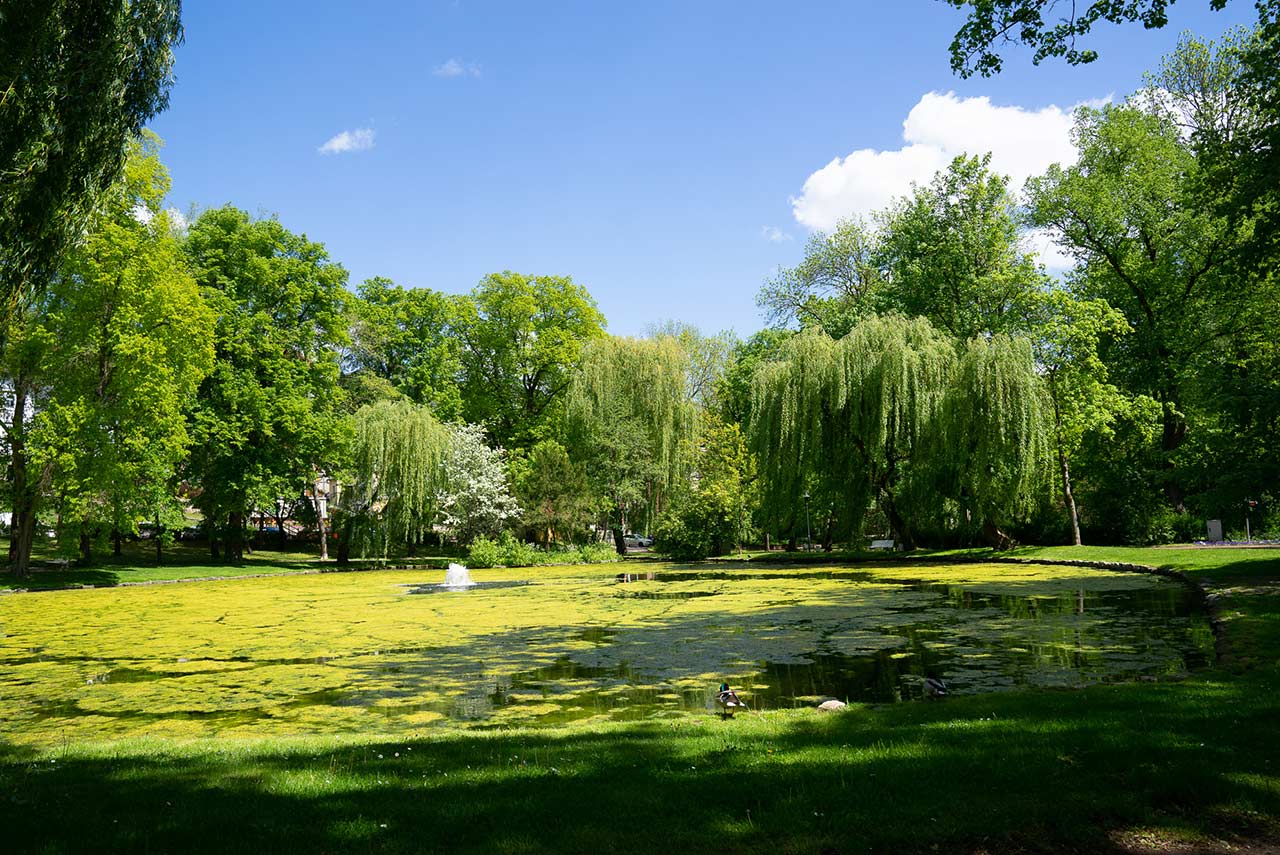