The Lutherkirche Apolda was built according to a design by the church architect Johannes Otzen in the years 1890 – 1894 and is considered one of the few unaltered testimonies from the Wilhelminian period. The Luther Church in Apolda is not only the geographical center of the city, but also the center of the social life of the city.

Luther Church celebrates its 125th church anniversary in 2019. The consecration of the church took place in the same year as that of St. Boniface Church in 1894. Among others, Grand Duke Carl Alexander and Grand Duchess Sophie as well as Hereditary Duke Carl August and his wife Pauline took part in the consecration. However, the first stone for the Protestant church in the brick Gothic style was laid as early as 1890. The bell in the Lutherkirche was cast in 1722 by Johann Christoph Rose, a bell founder from Apolda.

Today, apart from church services, the Luther Church also hosts events and exhibitions as part of the “Open Luther Church” event series. The church can be visited daily. And if you are lucky, you will meet the janitor who knows all the stories and secrets of the church. 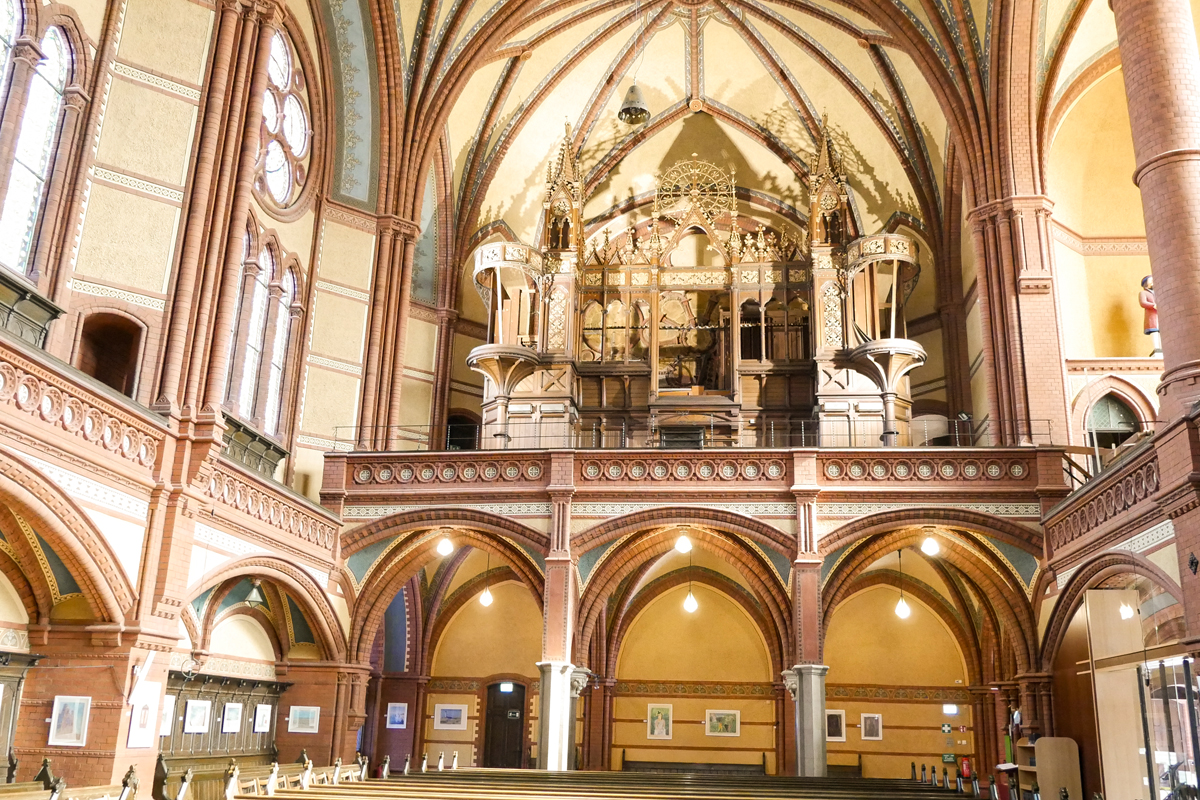 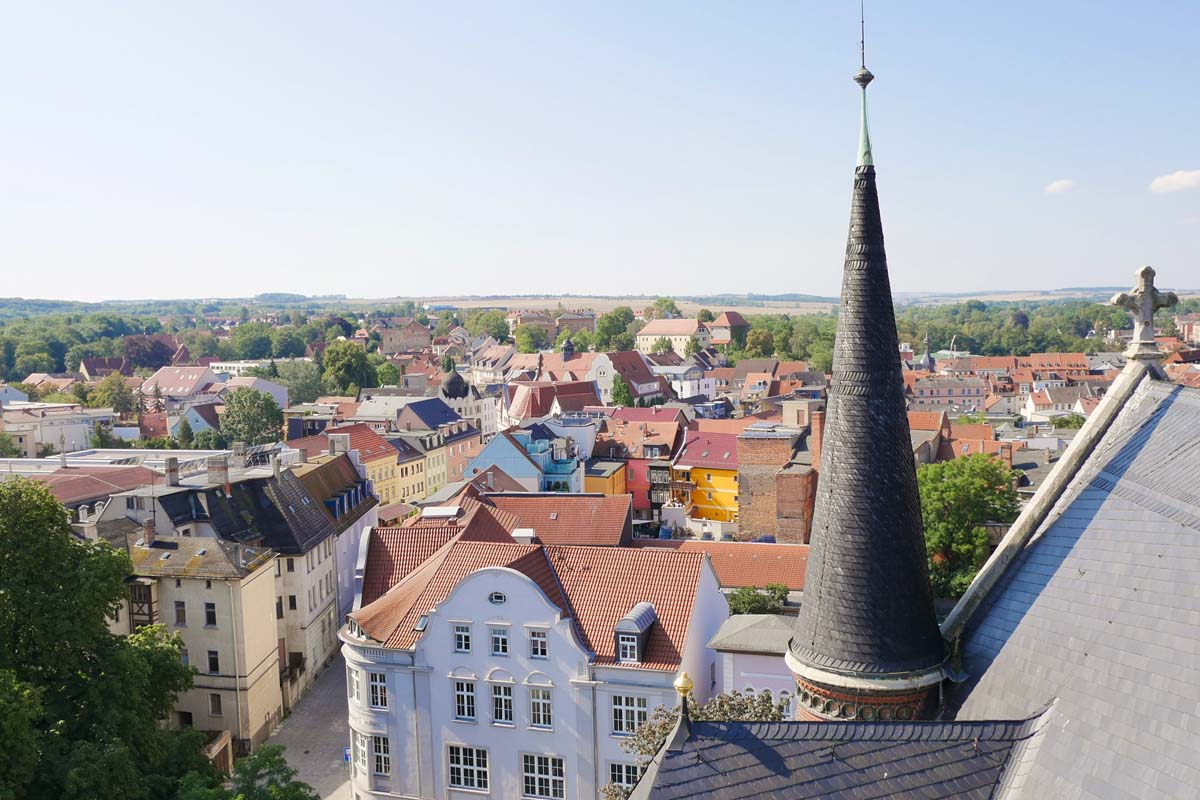 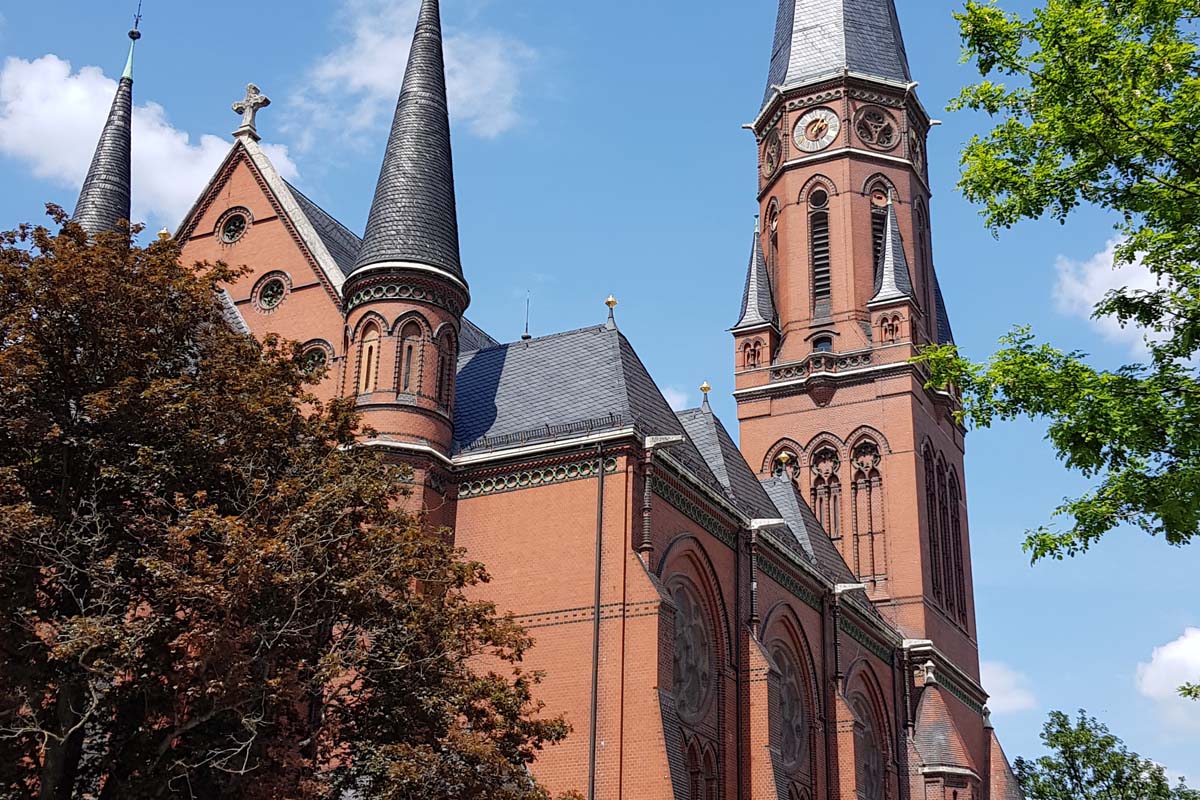 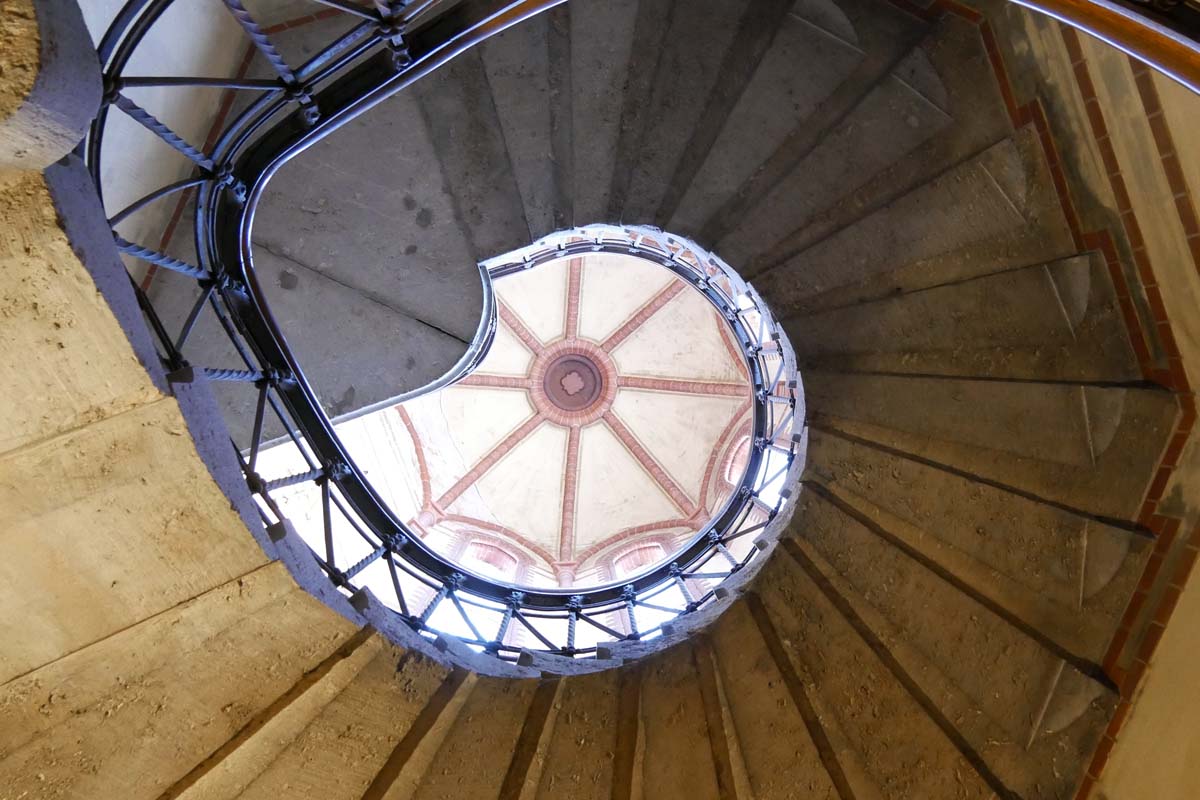 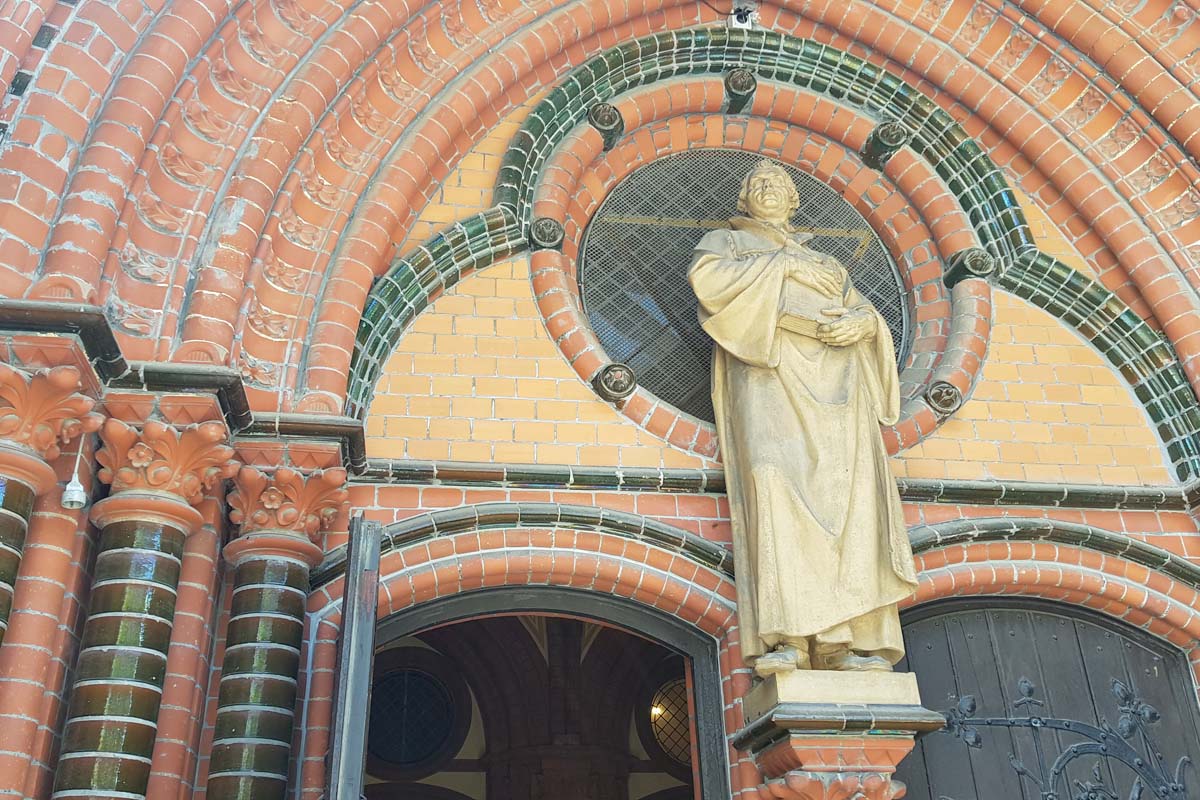 The “Open Luther Church Apolda” is a mixture of event series and accompanying exhibition, which lasts from the first Wednesday in June to the first Sunday in October. The series of events consists of concerts of different directions, musical-literary programs, lectures, travel reports and films.

<to the city of Apolda