A clog-like experience north of Weimar

The unmistakable taste of the Thuringian classic awaits visitors at Kloßwelt Heichelheim. Cameras have been installed at selected production sites so that you can get a direct insight into the traditional and elaborate production of the Thuringian national dish via Kloß-TV. In addition, seminars or training courses for up to 80 people can be booked all year round in the dumpling forum, and in the dumpling cooking school, or potato pancake school, you can learn to prepare the Thuringian classics perfectly yourself.

Experiences for the little ones

In the children’s cooking studio of the “Kinder-Kloß-Welt”, the little ones can cook their own dumplings or play in the “Kinder-Krabbel-Kloß-Kiste”. There is also a vintage car exhibition with the “dumpling mobile” and the ice cream museum.

Delicacies from the dumpling factory

The Heichelheim dumpling marie invites you to the factory outlet in the Old Thuringian Dumpling Manufactory: with dumpling and potato specialities, ice cream classics and Thuringian specialities direct from the manufacturer. The first big appetite can be satisfied in the potato and dumpling snack bar at Café Klößchen. 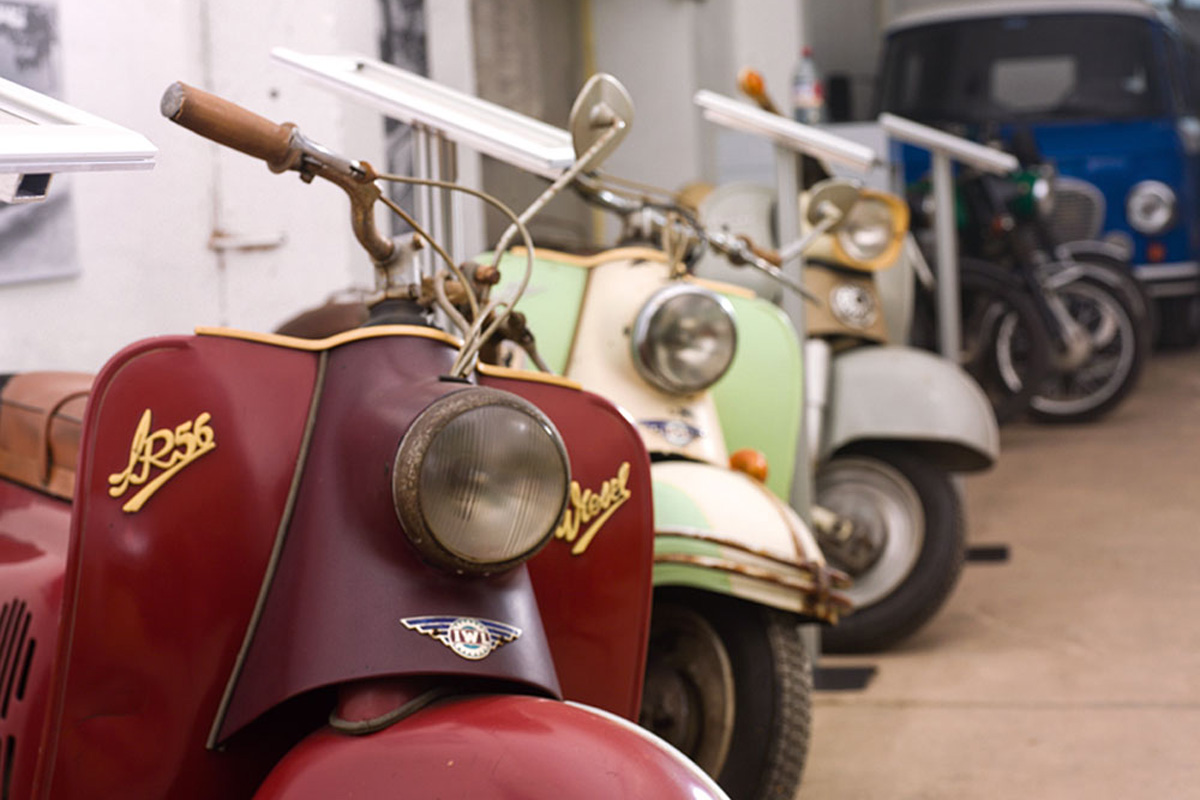 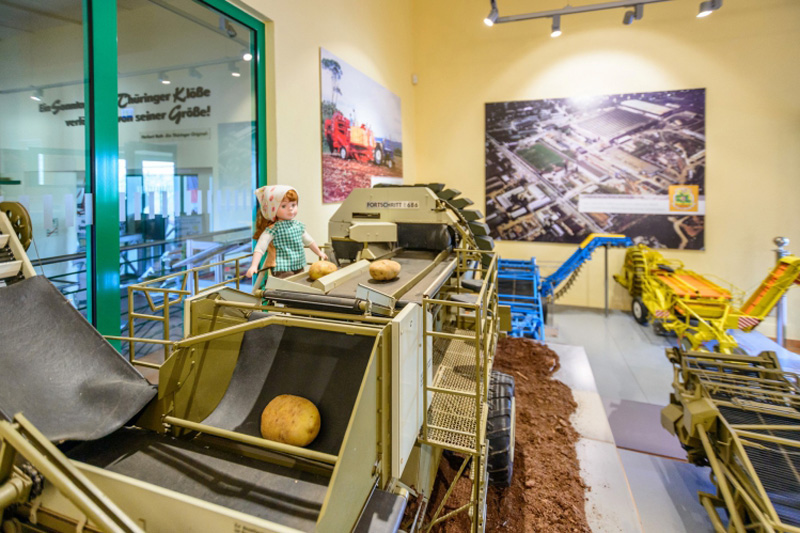 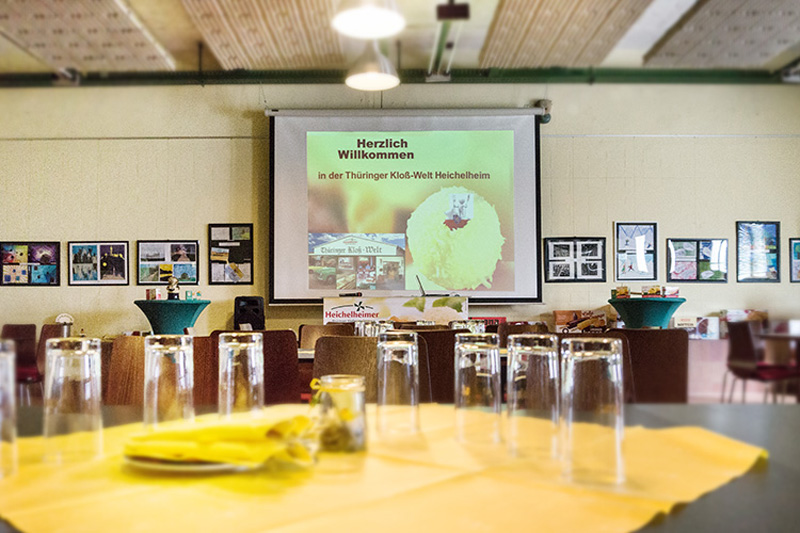 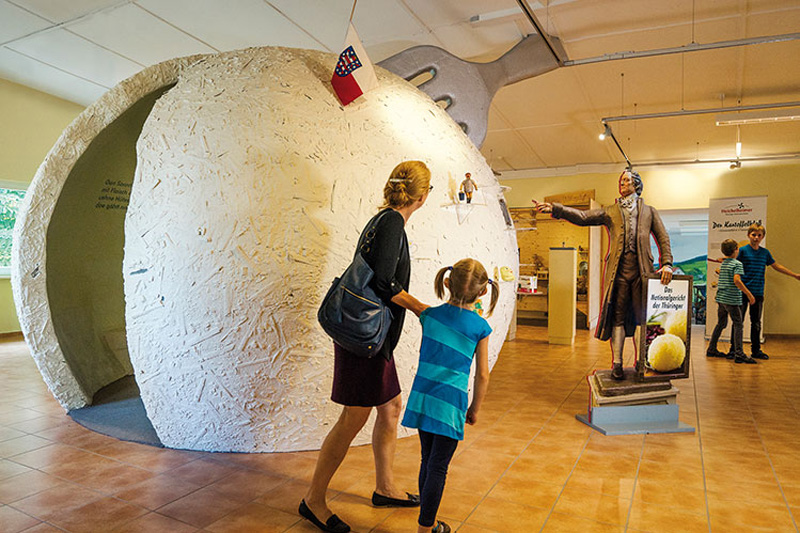 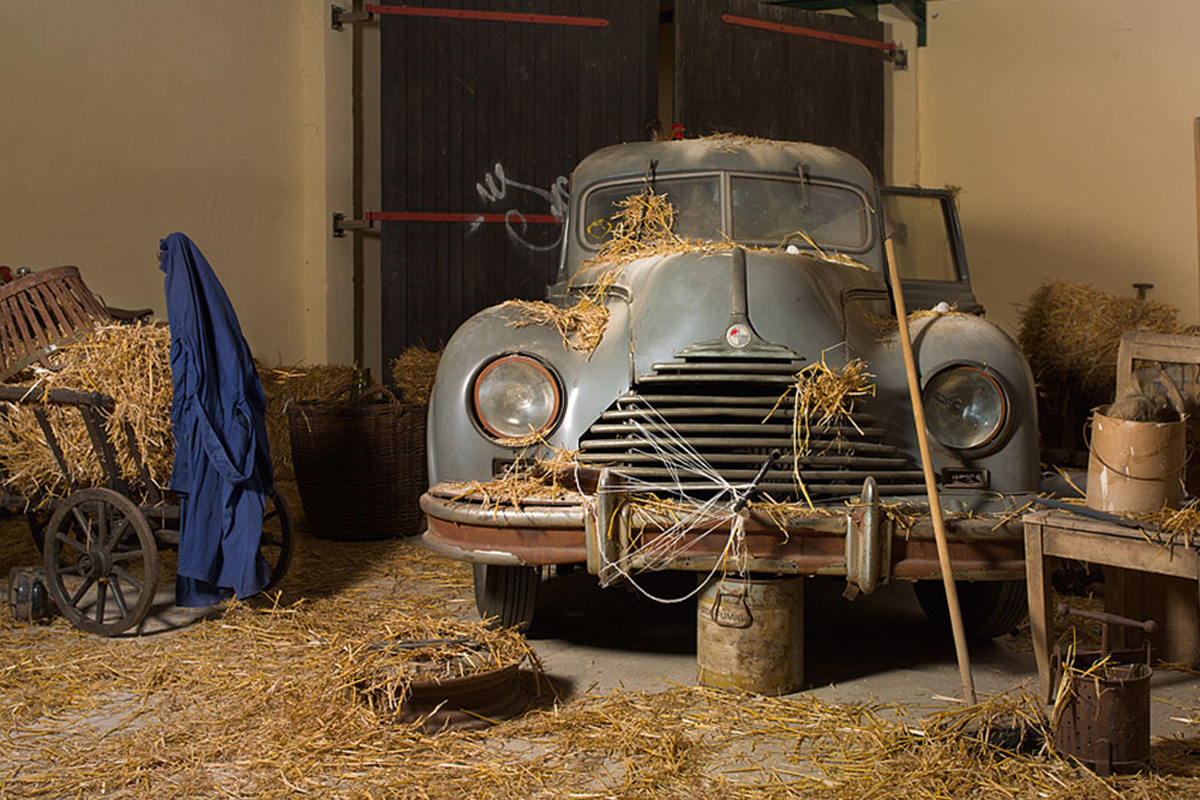